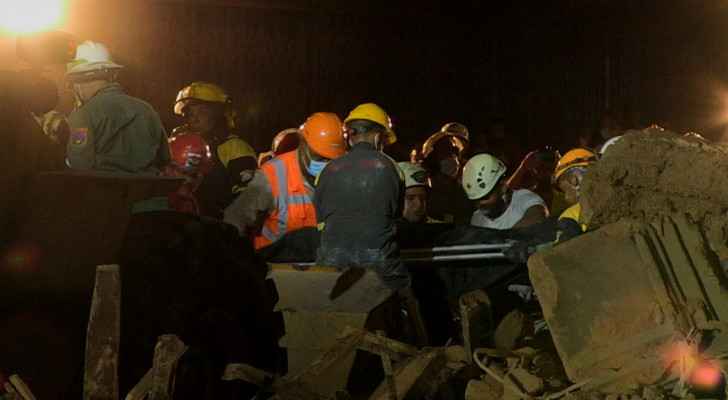 The death toll from a powerful explosion Friday at a five-star hotel in central Havana climbed to 18 with more than 50 people injured, according to new official tallies.

"Unfortunately 18 have died," Julio Guerra, head of the Health Ministry's hospital services said during a press conference. Both the ministry and the Cuban presidency said that dozens had been injured in the blast, which was likely caused by a gas leak, but cited different numbers in the range of 50 to 65 people.