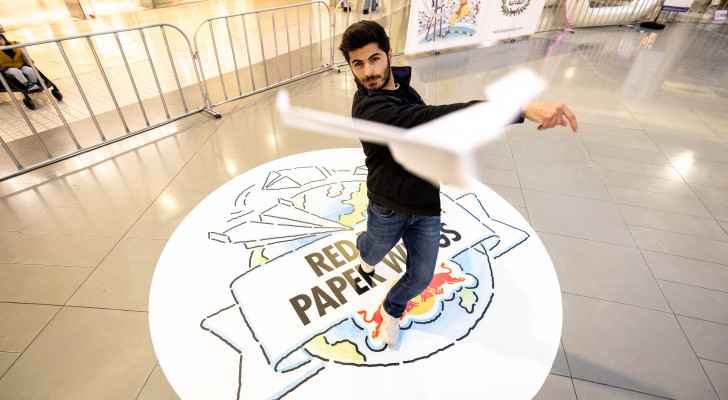 The winners emerged from the 32 finalists that were selected based on their top score performances during the qualifying rounds across Jordan’s different universities.

The finals were held at Abdali Mall on the 25th of March, and all 32 participants competed against each other in the championship’s 2 categories:

1- Distance: Pilots competed for the furthest distance a paper plane can reach. Mohammad Abu Gharbieh won this category with flying colors, earning a score of 42.7 meters. 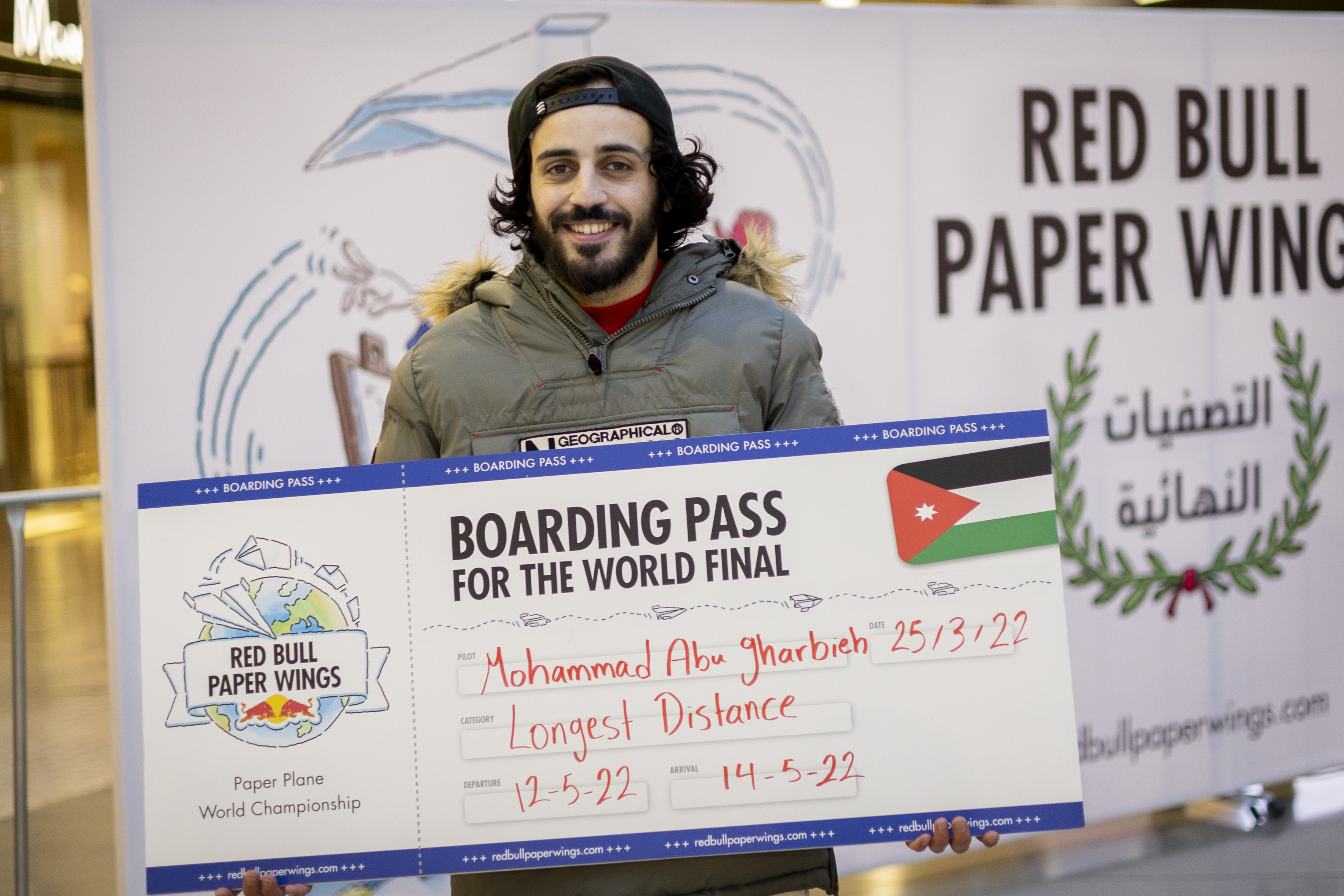 2- Airtime: Pilots competed over the longest duration of time the paper plane can stay airborne. This category’s winner was Hamza Al Mustafa, with his plane soaring for 6.37 seconds. 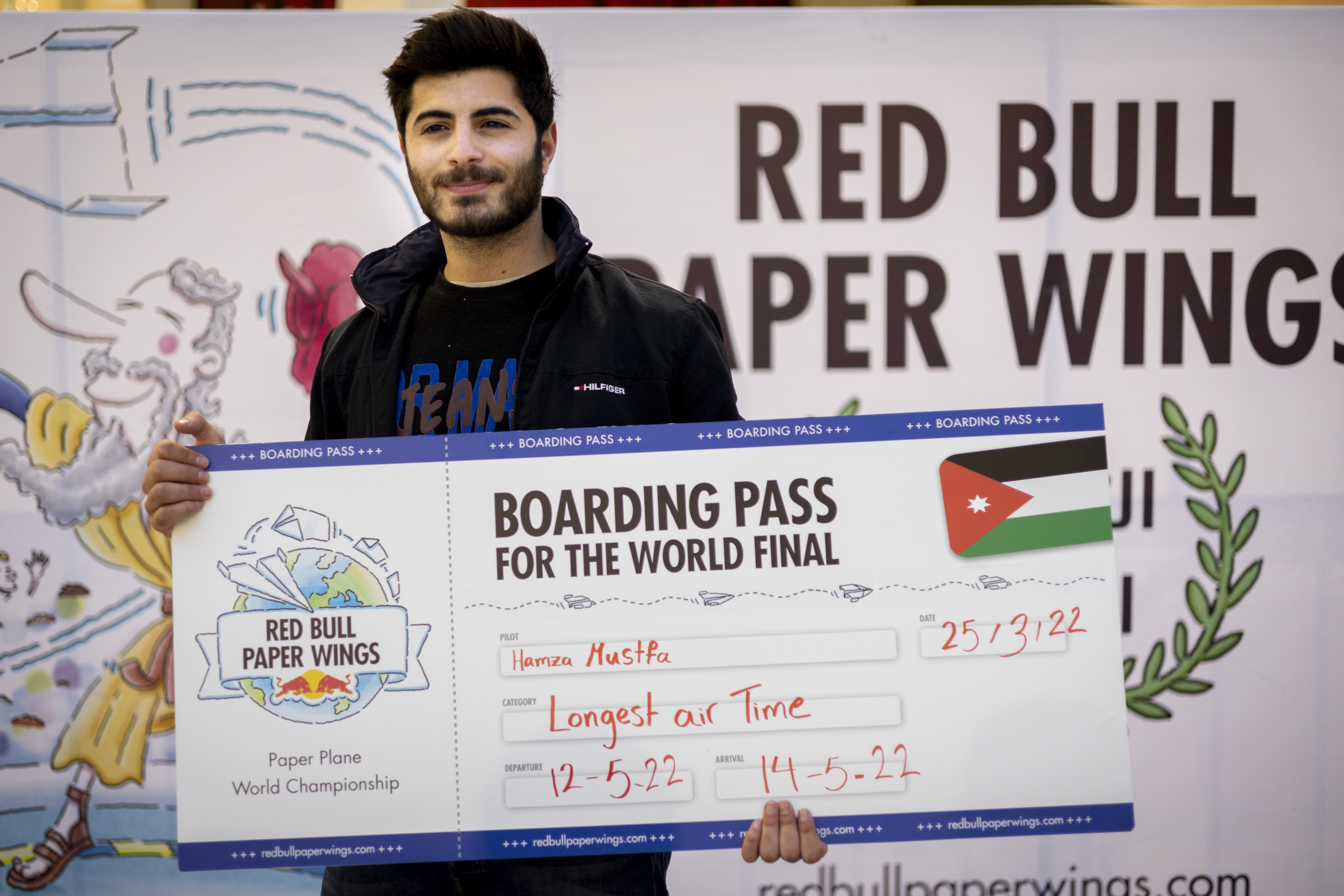 The two Jordanian champions will travel to and represent Jordan at the world finals, which will be held in the iconic Hangar-7 in Salzburg, Austria. The venue was created as a place where aviation comes together with art and the culinary arts, hosting high-profile exhibitions, events, and programming.