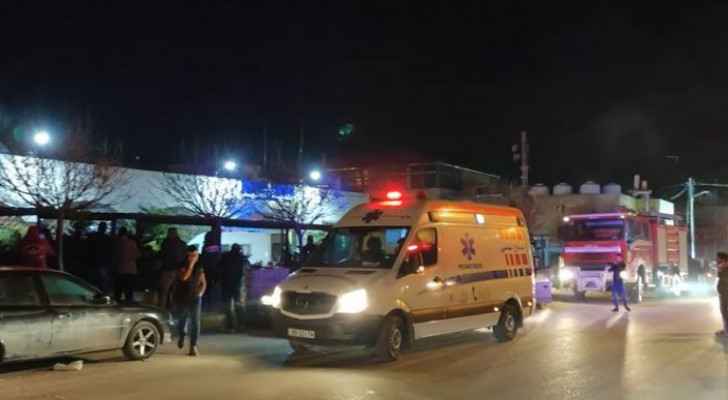 Roya's correspondent in Ajloun governorate reported that a number of people burned down the Junaid municipality in the city.

The Public Security Directorate indicated that it had ended the riots in the Hashemi area in Zarqa, and arrested six people who were involved in the riots.

A riot was also handled in the Khalidiya area in the Mafraq governorate, in addition to two others in Jerash, which resulted in a vehicle fire, and a number of participants in those events were arrested and the road reopened after trying to close it.

In Irbid, 40 people who rioted in front of Al-Hassan Industrial City were arrested.

While security forces dealt with riots in the Taybeh Brigade in Irbid and the commercial center in Karak, as well as a quarrel in the Jabal al-Taj area in Amman.