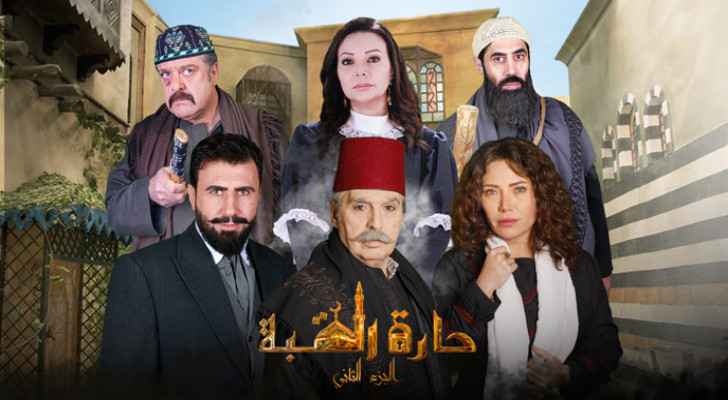 The Syrian series that was met with great success in its first season, Haret Al Quba, will come back on Roya with a second season in the Holy Month of Ramadan 2022!

Haret Al Quba is a Syrian social-drama series that revolves around the Safar Barlik and the Ottoman rule period of the Levant in the 19th century. The series sheds light on the people of the ancient city of Damascus and their suffering from poverty, hunger and homelessness.

The first season revolved around a box that Suhaila’s (Nadine Tahssine Bek) father entrusted Abu Al Iz (Abbas Al-Nouri) with before his passing. His will was that the box must not be opened until a year after his death.

You can watch the first season of Haret Al Quba on the Roya website or by downloading the Roya application via: App Store, Huawei App Gallery and Google Play.