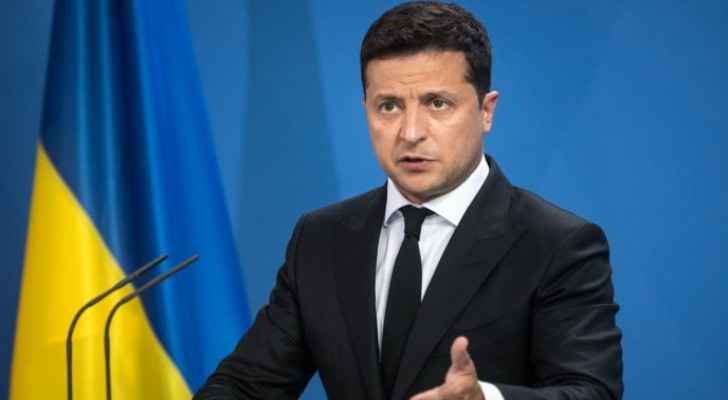 Thursday, Ukrainian President Volodymyr Zelensky signed a law allowing civilians to use weapons during the war. The law provides Ukrainians and legal immigrants in the country the option to receive firearms and ammunition from the Ukrainian government, according to the Ukrainian News Agency, Ukrinform.

Civilians will give back the weapons after the war ends, according to Ukrinform.

The agency said that the law, which includes foreign nationals and non-citizens, also exempts civilians from the responsibility to use weapons against those who commit acts of aggression against Ukraine.

The Verkhovna Rada approved the law on March 3.