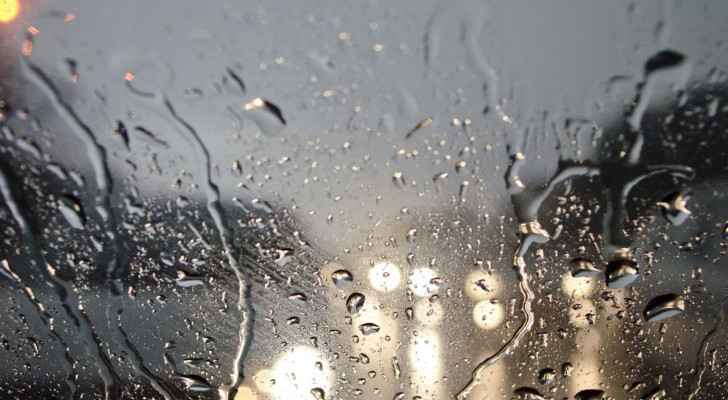 Osama Al-Tarifi, Chief Operating Officer at ArabiaWeather, said that Jordan is affected Wednesday, by an air depression that will bring strong winds and waves of dust to the southern and eastern regions.

Tarifi added that the weather will be cold, with the appearance of medium and high clouds, with continued chances of thunderstorms in the northern, central and eastern parts of the Kingdom.

As for Thursday, Jordan is expected to be affected by a cold air depression, from the regions of the European continent, classified as a second degree capable of development, and carries with it cold winter weather, according to Tarifi.

He pointed out that the depression extends for 36 hours, attached to an air mass of polar origin, indicating that the possibility of its development to the "third degree" is being monitored, especially that the peak of the depression will be on Thursday evening, when the rainfall is regular and heavier.

Temperatures drop due to the depression, and on Friday night temperatures will reach 0°C in most regions of the Kingdom.

Tarifi explained that there is a chance of snow showers falling over some heights that are over 1,100 meters above sea level.