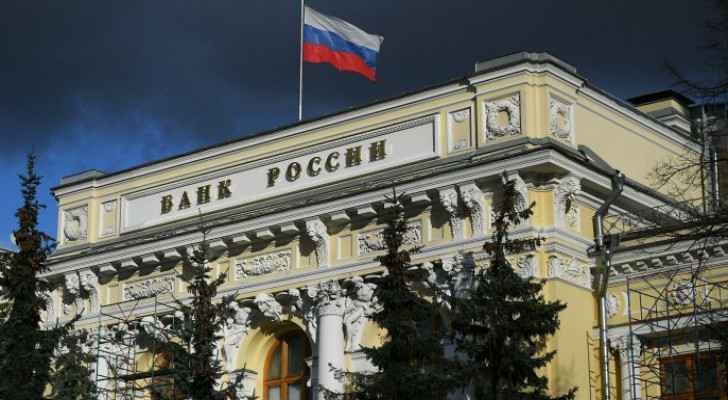 The British Ministry of Finance (HM Treasury) said in a statement Monday that additional sanctions will be imposed on Russia due to its military involvement in Ukraine.

The statement said that the Chancellor Exchequer in coordination with the Governor of the Bank of England will extend restrictive economic sanctions on the Central Bank of the Russian Federation (CBR).

The statement noted that this measure was taken in coordination with the United States and the European Union to prevent the Central Bank of Russia from using its foreign reserves to mitigate the consequences of sanctions as well as reduce its ability to defend the Russian ruble.

“The UK Government will immediately take all necessary steps to bring into effect restrictions to prohibit any UK natural or legal persons from undertaking financial transactions involving the CBR, the Russian National Wealth Fund, and the Ministry of Finance of the Russian Federation,” the statement added.

'My son called us one week before disappearing in UK,' ....