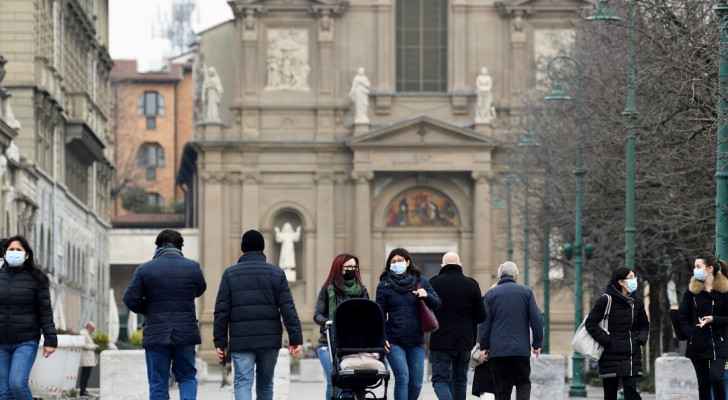 Tuesday, Italy and Spain suspended mandatory masks in open air, however they must still be worn in crowded places.

A decree was signed by the Italian Health Minister, Roberto Speranza, to lift the mandatory wearing of masks outdoors, stressing that it must be still used in large gatherings, while the decision to wear it in closed places is still in effect until the end of March, according to ANSA news agency.

In Spain, the decision to wear masks in open places will be canceled as of Thursday, EFE news agency, cited Health Ministry spokeswoman, Isabel Rodriguez, as saying in a press conference.