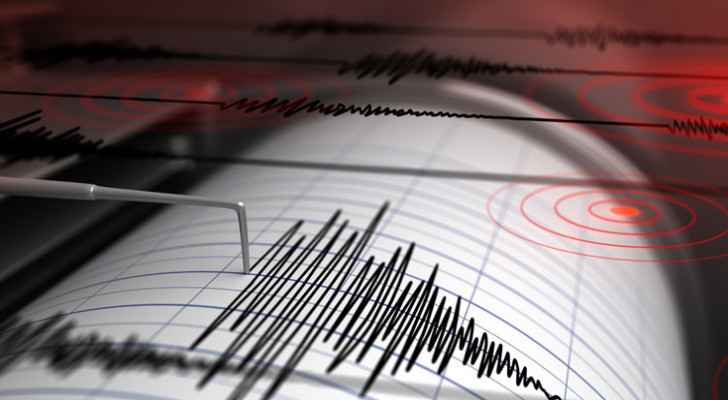 Sunday, the director of the Jordanian Seismological Observatory, Ghassan Sweidan, confirmed the occurrence of an earthquake measuring 4.6 on the Richter scale that was felt by the residents of northern Jordan.

Sweidan said, in a statement to Roya, that the earthquake was recorded at exactly 11:37 pm on Saturday, with its epicenter south of Lake Tiberias and a depth of 10 km.

Sweidan added that several aftershocks were monitored. The first of which was recorded at exactly 11:55 pm on Saturday, measuring 2.7 on the Richter scale, its center south of Lake Tiberias and a depth of 5 km, which was not felt by the residents of Jordan.

Sweidan added that the Observatory had recorded a total of nine aftershocks hitting West Irbid, from Saturday evening until Sunday morning, all ranging between 2.4 to 2.9 on the Richter scale. However, they were imperceptible and not as strong as the main quake.

Earlier, Roya’s correspondent had reported that an earthquake occurred in Irbid governorate late on Saturday night, which was felt by most of Irbid’s residents.