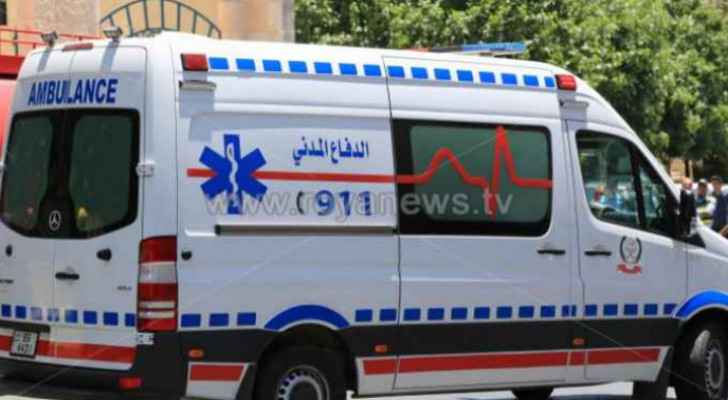 Saturday, a security source said that a Syrian man in his thirties committed suicide by jumping off Abdoun Bridge in Amman.

The source told Roya that the body of the young man was transferred to the forensic medicine department.

Investigations have been launched.

Earlier Friday, a security source said that the security services found the body of a 70-year-old Egyptian man in his home in the Ashrafieh area in Amman.

The source added that the deceased had a medical history, noting that his body was transferred to the forensic medicine department at Al-Bashir Hospital to determine the cause of death.

Person dies after falling off Abdoun ....