No change made yet on flight schedules: AIG

No change made yet on flight schedules: AIG 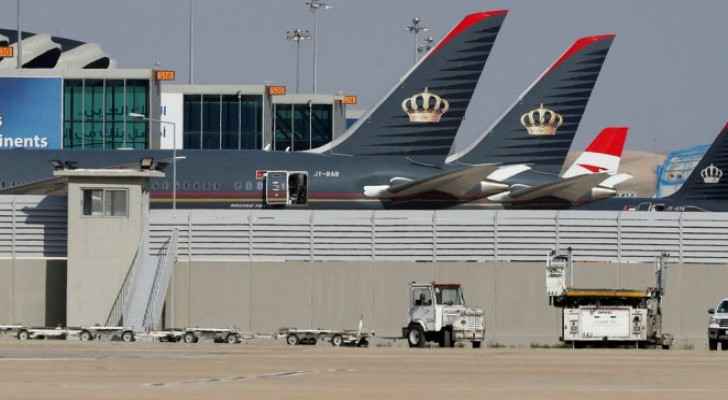 Zahia Al-Naasan, Director of Media and Communications at Airport International Group (AIG), said Wednesday that no changes have been made to flight schedules yet.

In an exclusive statement to Roya, Al-Naasan confirmed that the weather forecast in the airport area indicates that there is no need to make any changes in flight schedules.

Regarding the delay in the arrival of a number of flights from some countries due to weather conditions, she explained that this delay is caused by the country of departure and has nothing to do with Queen Alia International Airport (QAIA).

He pointed out that the snowfall will increase during the noon and afternoon hours.

Tarifi indicated that chances of snow during the evening hours, specifically after 5pm until midnight, will increase in areas which are 800 meters above sea level.

He explained that snow may accumulate in the mountainous heights of Karak, Tafila and Ma'an, in addition to Jerash and Ajloun.