Age of candidacy to Jordan's Parliament lowered to 25 years

Age of candidacy to Jordan's Parliament lowered to 25 years 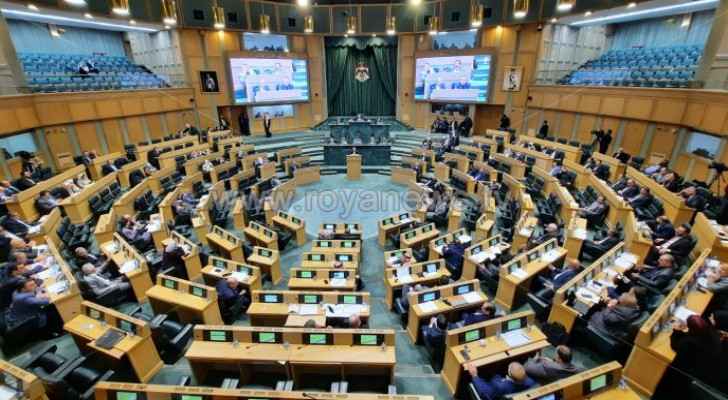 Tuesday, the House of Representatives approved Article 16 of the proposed amendments to the Jordanian constitution, which stipulates the amendment of Article 70 of the constitution by deleting the phrase “that one has completed thirty solar years of age” mentioned at the end and replacing it with the phrase “and in the election law, that one has completed twenty-five solar years of age.”

The last part means that an individual can run for the Parliament even if they are 24 years and a day old.

MP Saleh Armouti was happy by the proposal, noting that there are creative youth who have a lot to offer for the country, and demanded that young people be given a role under the dome and give voters the right to choose whomever they want.