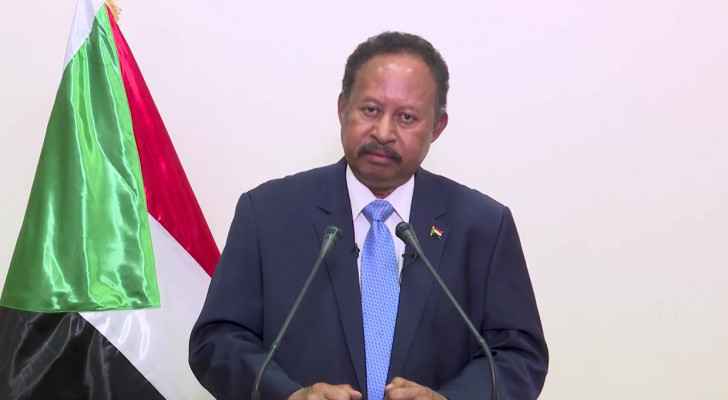 Sudan's civilian Prime Minister Abdalla Hamdok announced his resignation on Sunday evening on state television, more than two months after a coup and following a deadly crackdown on protesters.

"I have tried my best to stop the country from sliding towards disaster," he said, addressing the nation.

"In view of the fragmentation of the political forces and conflicts between the (military and civilian) components of the transition... despite everything that has been done to reach a consensus... it has not happened", he said.

Sudan "is crossing a dangerous turning point that threatens its whole survival", he added.