Man in forties drowns in Irbid

Man in forties drowns in Irbid 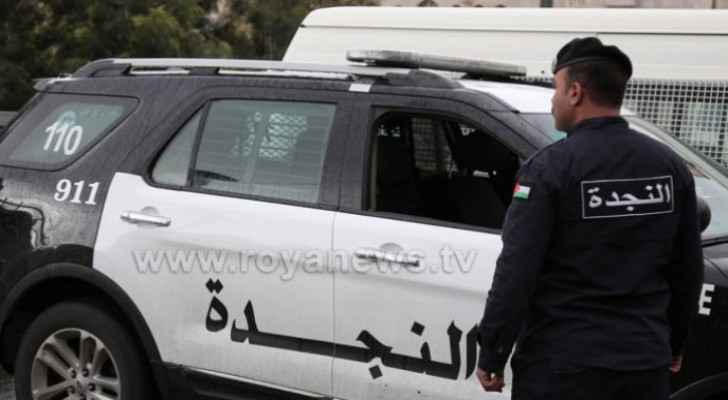 A man in his forties Wednesday drowned in a fish farm in the Bani Kinanah District, Irbid, according to an official.

Omar Qudah, the district's lieutenant governor, said a team of the Civil Defence Department (CDD) recovered the floating body from the pool, as it was referred to the forensic doctor in the northern district to issue a report on the incident.

The police have launched an investigation into the incident.