HIMAM: We express solidarity with Roya TV and call on the media to expose Israeli violations 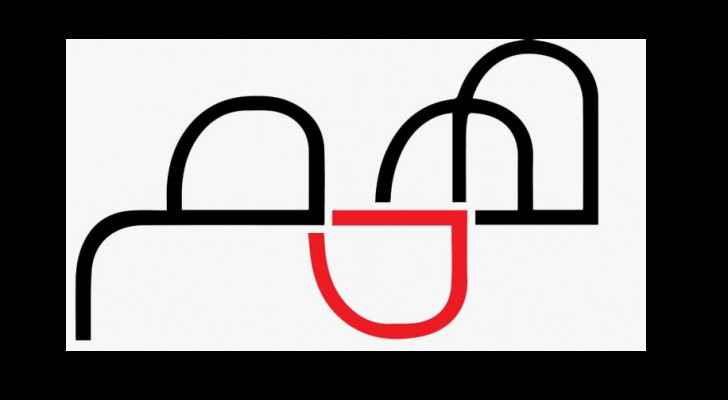 “We denounce the claims by Deutsche Welle and we reject the use of “anti-Semitism” as a way to scare the media from exposing the occupiers’ violations,” HIMAM stated.

The statement said that HIMAM, the Jordanian civil society coalition, expresses its support for Roya TV against the false accusations that were directed at it by Deutsche Welle (DW).

HIMAM notes that the responsibility of the media is to expose human right violations including those carried out by the Israeli occupation against the Palestinian people.

HIMAM said that the accusations against Roya TV of being antisemitic reflects a bias with the Israeli occupiers and an acceptance of the dictates by the Zionist lobby and its organs. They use anti-Semitism as a scarecrow to terrorize all voices that dare to expose the Israeli actions that violate values of justice, freedom and other human rights.

“We support Roya TV in its solid position of differentiating between criticism of illegal, inhuman and racists Israeli acts and antisemitism which is racism against Jews.”

The Jordanian civil society coalition HIMAM explained that the position of Deutsche Welle is shameful and unjustifiable. It violates the goals it raises of the protection of the freedom of expression and media.

Himam wondered whether Deutsche Welle officials had read the reports issued by the UN, by Human Rights Watch and other entities who are known for their credible reporting. All noted the racist nature of the actions by Israel, the only remaining country that is carrying out military occupation against another people.

HIMAM called on Deutsche Welle to review its decision because it weakens its own independence.

HIMAM called on the media not to adhere to what it called “the holocaust terror” in order to prevent the publication of facts abut the crimes of the Israeli occupation and the right of resistance for those who are suffering from it.

Kyiv complains of 'second-class treatment' by 'some EU ....