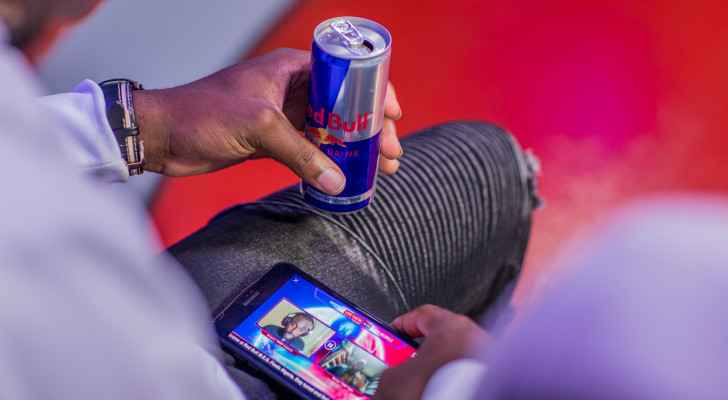 The two teams won the honor of representing the Kingdom after scoring first and second place in the Jordanian final qualifiers, held on the 9th of October.

After tough face-offs in the PUBG Mobile game battles, the FLAMINGO ECLUB SPORTS team succeeded in tallying a total of 103 points, which qualified them to win first place, while second place went to X TEAM, which accumulated 63 points.

The Red Bull M.E.O. Championship is one of the leading tournaments around the world in the category of smartphone e-sports.

After garnering unparalleled success last year, it returns now for its fourth season, with 60,000 participants from 28 countries competing, "from a distance" over 12 days, in a global challenge that has players and fans transported to the Turkish city of Istanbul through virtual reality.