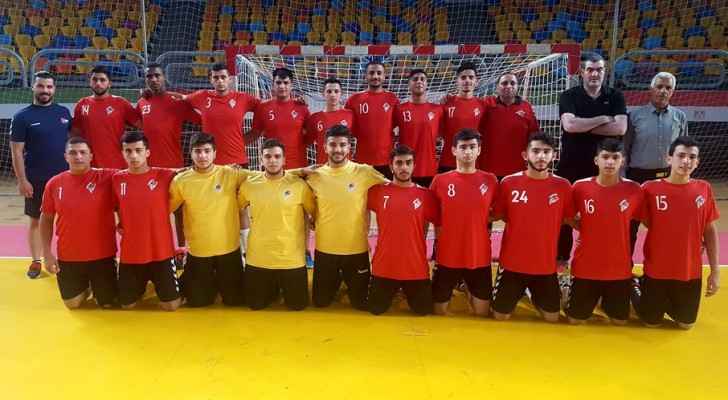 The Jordan Handball Federation announced that preparation are done for hosting the upcoming Asian Men's Youth Handball Championship, which will take place in Amman between September 16 and 26, 2018.

The three-day preliminary round will start on September 16 and will be conducted in Princess Sumaya Hall, during of which the Jordanian team will be competing against both the Syrian and the Chinese Taipei from Group B.

The top three of the 8th Asian Men's Youth Handball Championship will qualify to the 2019 World Cup MYWCH in Macedonia.