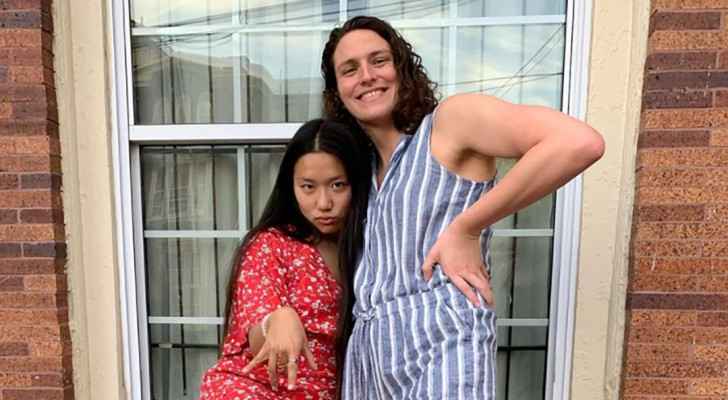 She used to compete in men's championships, for three years, prior to her transition to a woman. Thomas’ latest competition as a man was in November 2019.

At least one full year of treatments to suppress testosterone must be taken in order to be eligible to compete as a woman according to the rules of the National Collegiate Athletic Association (NCAA).

Thomas broke two records for American female swimmers, ending her latest race with a difference of 38 seconds from the closest competitor.

Thomas beat other competitors in the 500 meters race, 14 seconds behind them, while also breaking another American record with a time of 4:34:06.

“[Swimming] is a huge part of my life and who I am. I’ve been a swimmer since I was 5 years old,” Thomas said, adding “The process of coming out as being trans and continuing to swim was a lot of uncertainty and unknown around an area that’s usually really solid.”

“Realizing I was trans threw that into question. Was I going to keep swimming? What did that look like?”

“Being trans has not affected my ability to do this sport and being able to continue is very rewarding,” explained Thomas.

Her victory was met with fierce criticism, particularly because she broke more records as a woman than she did when she used to participate as a man.

Many took to social media to express their thoughts regarding the issue.

“Lia competed as male for first three years in #NCAA. This is not right! We need to return to #SexBasedSports! #SexNotGender to preserve fairness for female athletes,” Blade added.

Others have also expressed their outrage.

Other people took to social media to congratulate Lia Thomas and show their support. 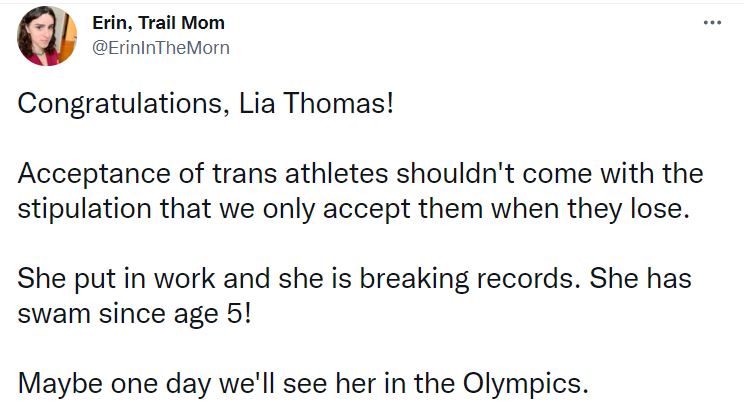 It is reported that nine states in the United States, including states such as Texas and Florida, have decided to ban transgender athletes from competing in women's sports in schools.

Which universities decided to postpone office ....

Which universities decided to postpone office ....

Which universities decided to postpone ....