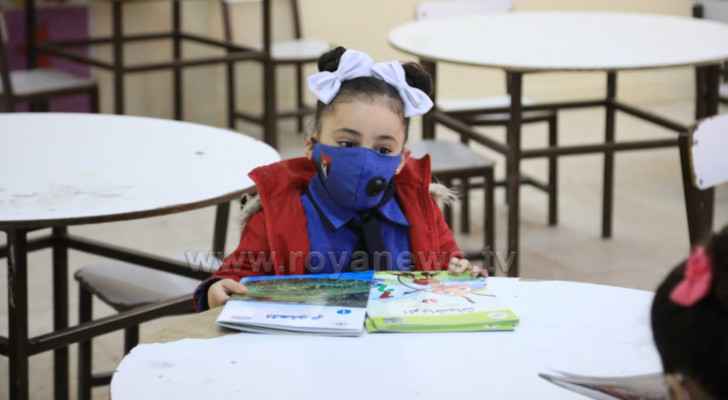 Former Minister Azmi Mohafazah said Saturday that the wave of the coronavirus pandemic being seen in Jordan now began in the last week of September, when 6,339 cases of the virus were recorded.

This week, over 27,000 cases were recorded, meaning over 100,000 cases have been recorded since the last week of September.

However, he added, in the first wave of the pandemic saw over 200,000 cases in the same time period.

In the second wave, 297,800 cases were recorded, and the peak was reached in the eighth week.

He added that during the second wave, the Delta mutation spread, and there was stability in the number of infections until last September.

He indicated that the current wave is slowly building due to the widespread accumulating immunity and vaccinations, which play an important role in mitigating any wave.

Regarding distance education, Mohafaza said that there is a global agreement that schools should be the last resort for closure, stressing that closures are not a policy and are not beneficial in the long run. According to him, the risk of distance education is greater than that of the pandemic itself.

Regarding the Omicron mutant, Mohafaza said that it must be monitored, and there are indications that the new mutant is spreading faster than the previous ones.

He explained that the total number of mutations accumulated by the new mutant Omicron amounted to about 50 mutations out of 1273, some of which are located in sensitive places in the human body.

He pointed out that it is possible that antibodies- developed by previous infection or vaccines- will be less effective.

However, he said that travel ban measures will not stop the spread of the mutant.