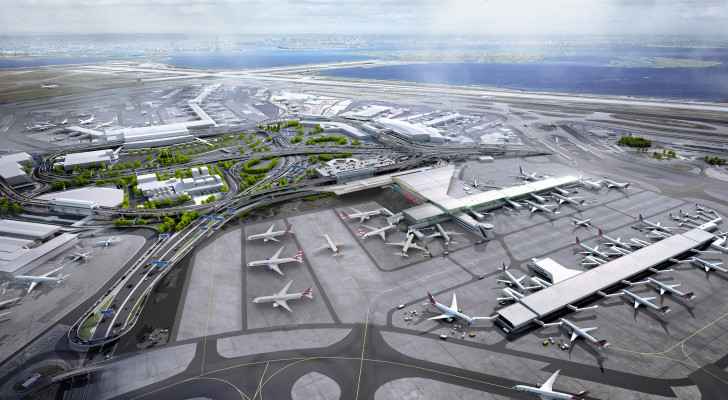 Monday, the US Centers for Disease Control and Prevention issued a ‘Do Not Travel’ coronavirus warning for Germany and Denmark due to the increase in the number of infections in the two countries, which are witnessing a new wave of the pandemic that has begun to spread throughout Europe, according to AFP.

The CDC elevated its travel recommendation to “Level Four: Very High” for each of these countries, advising American citizens against travelling there.

Earlier this month, the World Health Organization advised the two countries to ‘work harder’ to prevent a further outbreak as the cases of death and infections witnessed a rise.

German Health Minister, Jens Spahn, told reporters in a press conference on Monday: “Probably, by the end of this winter, as is sometimes cynically said, pretty much everyone in Germany will be vaccinated, recovered or dead.”

The statements come as Germany is facing its fourth, and most severe, wave of the pandemic. However, one of the country’s virologists, Hendrick Streeck, told DW that he “does not agree” with the minister’s statements which “do not reflect how the virus travels nor how long the pandemic might last,” according to DW.

Although he agreed with the minister that the vaccines work as an imperative line of defense, he said “Spahn was incorrect in assuming the pandemic would be over by spring 2022,” DW reported.

According to AFP, Germany’s vaccination rate is still less than 70 percent, which is lower than that in other European countries such as France, where it reaches 75 percent.

Notably, Europe is currently struggling to stop the spread of another outbreak, as the authorities in many countries of the continent are seeking to impose health restrictions, which has been met in many places with protests, sometimes with violence as well, especially in the Netherlands.