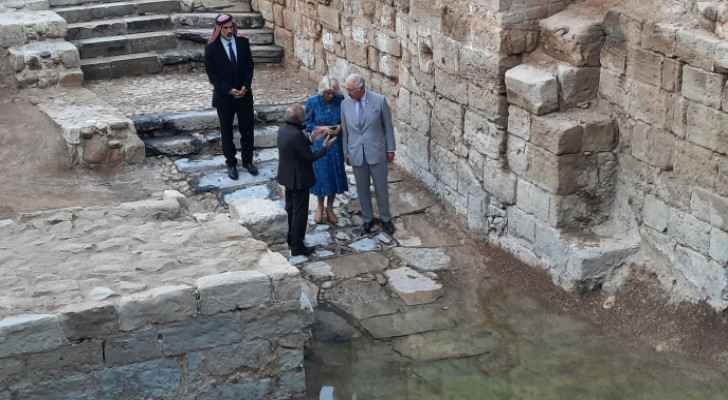 Prince Charles and his wife Camilla met with Jordan's King Abdullah II and Queen Rania on Tuesday at the start of a tour of Jordan and Egypt, their first since the coronavirus pandemic struck.

The visit by the prince who is heir to the British throne comes at a time of concerns about the health of Queen Elizabeth II, who missed the annual Remembrance service for fallen soldiers at the Cenotaph in London on Sunday "having sprained her back."

"Back on tour!" Prince Charles' personal office at Clarence House said on Twitter, posting a video of the red carpet welcome and the guard of honour who greeted them as they landed in Amman.

"A very warm welcome to Jordan," Clarence House added, with a photograph of Britain's heir apparent and his wife the Duchess of Cornwall meeting with King Abdullah and Queen Rania in the palace.

"We are celebrating a 100 years centenary for our country this year, and the special relationship with the United Kingdom is something that is in our heart, so it is of tremendous delight for me to welcome you back," Abdullah said as he welcomed the British couple.

Charles apologised that a planned trip to Jordan last year was postponed amid efforts to stem the spread of Covid-19, but said the "fact we can come now is hugely encouraging."

Later on Tuesday, the prince and Camilla visited Al-Maghtas, or Bethany Beyond the Jordan, the site where the faithful believe Jesus Christ was baptised, standing on the edge of the water in a moment of quiet reflection. 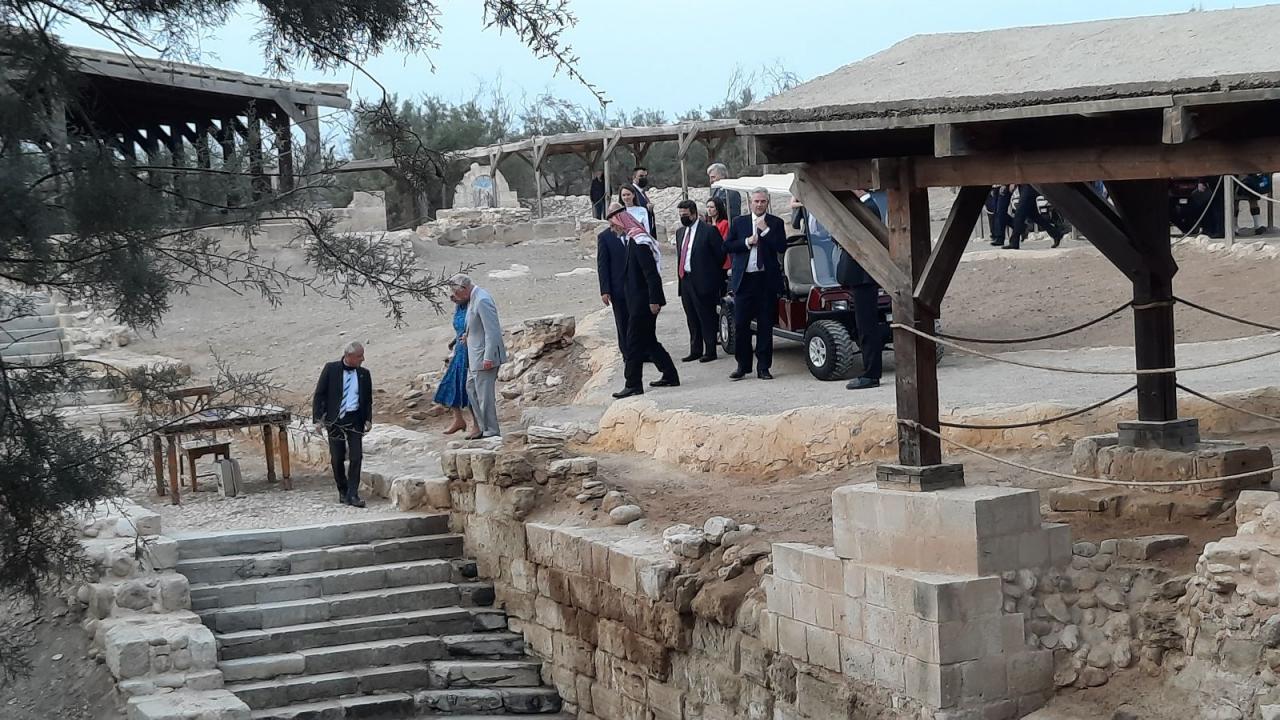 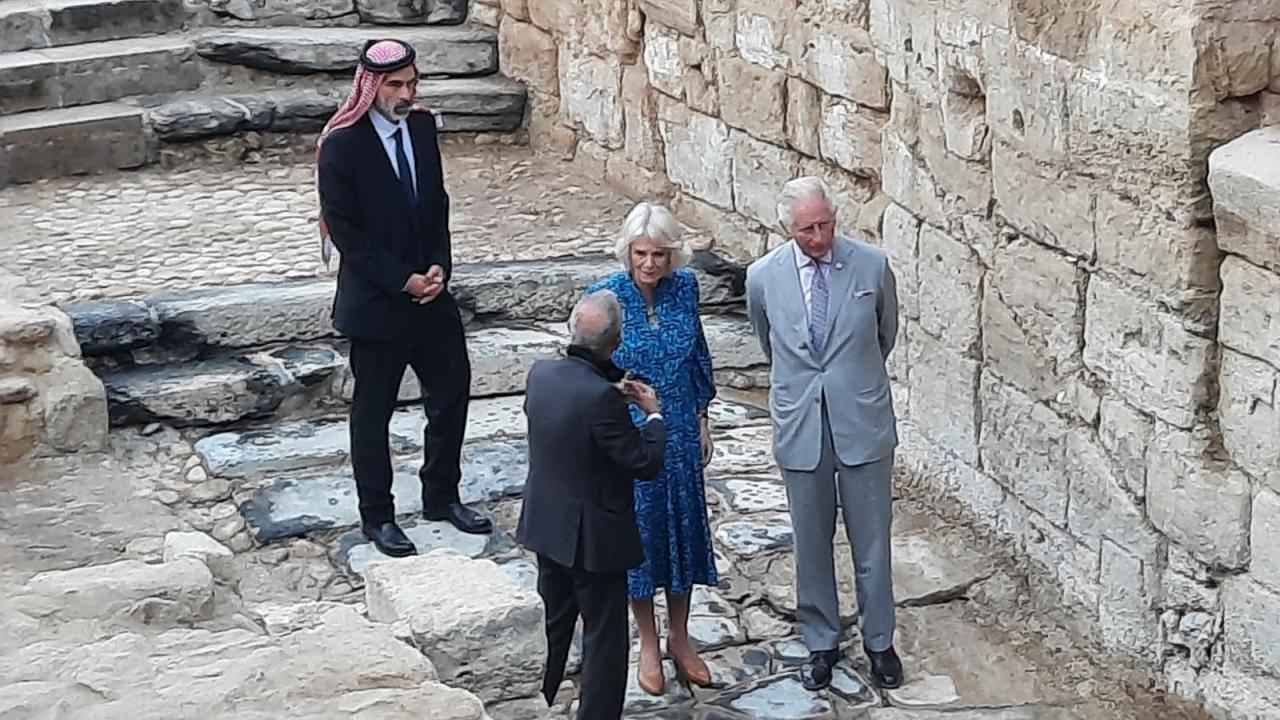 During his visit, Prince Charles is also expected to meet representatives of humanitarian organisations that he supports, including the United Nations refugee agency UNHCR.

Jordan hosts some 650,000 Syrian refugees who are registered with the UNHCR, but Amman estimates that more than a million Syrians live in the country.

Charles told Abdullah "how hugely we all admire Jordan... on looking after so many refugees coming from all around this area, and the fact that Jordan is so unbelievably hospitable."

Prince Charles is the most senior royal who travels overseas, representing the Queen, who stopped overseas tours a few years back because of her age.

There has been a heavy focus on him in recent weeks amid the concerns over the 95-year-old monarch's health.

The tour is focusing "on the climate crisis and will explore how leaders can implement commitments following COP26", the royal couple's Twitter account said last month.

Charles said that, following the COP26 meeting, he believed that practical steps to tackle climate change could now be taken.

"Hopefully the talking has gone on for so long it is time for action on the ground," he said.

They will also visit the Greco-Roman archaeological site of Um Qais, north of Amman, as well as the Jordan Museum and the Royal Scientific Society.

On Thursday, he will head to Egypt, which is to host the next round of the UN climate summit in its Red Sea resort town of Sharm el-Sheikh next year.

A reception is to be held for the prince and duchess at the Great Pyramids of Giza.

Their press office said Prince Charles would also participate in an inter-faith discussion in Egypt.