India opens to tourists after 20 months

India opens to tourists after 20 months 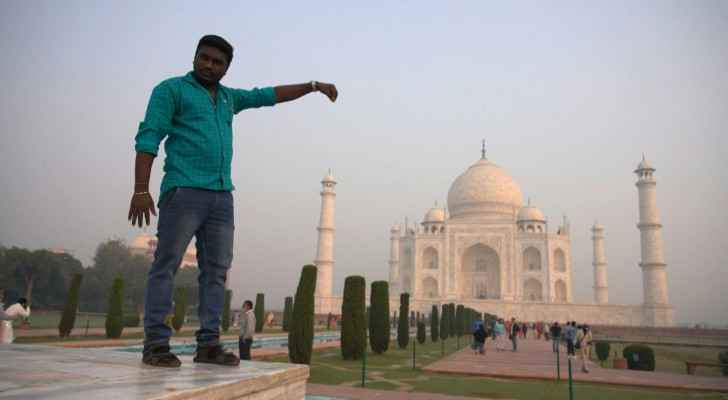 India on Monday opened to foreign tourists from countries with reciprocal agreements after a 20-month ban because of the Covid-19 pandemic.

Tour operators said, however, that demand was extremely sluggish due to high ticket prices and remaining restrictions on travellers from Britain, China and elsewhere.

The country famous for the Taj Mahal, desert palaces and tiger reserves barred all foreign tourists in March 2020 as the pandemic intensified.

But after a devastating spike in Covid-19 cases earlier this year, the number of known infections has fallen sharply and the government, under pressure from an industry that is an important pillar of the economy, last month announced a loosening.

Tourist visas were issued for fully vaccinated foreigners from countries with reciprocal arrangements arriving on charter flights from October 15.

This was widened to include other flights on Monday.

Visitors from the approved countries can acquire a tourist visa online and need only monitor their health for 14 days after arrival.

But those from Britain, the European Union, China, Brazil, South Africa and elsewhere are subject to additional measures including Covid tests on arrival.

The first half a million visas were also free.

Rajeev Mehra, president of the Indian Association of Tour Operators, said that arrivals were expected to reach only around five percent of pre-pandemic levels in the coming months.

"We are getting inquiries and we are giving them quotations but when they see expensive airfares, they tell us will try and come later," Mehra told AFP.

"If things remain stable globally, we expect a full house during October 2022 season."

Goa, a popular tourist destination in southern India, will see its first charter flight from Britain land on December 13, the Times of India reported in late October.