Russia has 'nothing to do' with Belarus-Poland border crisis: Putin 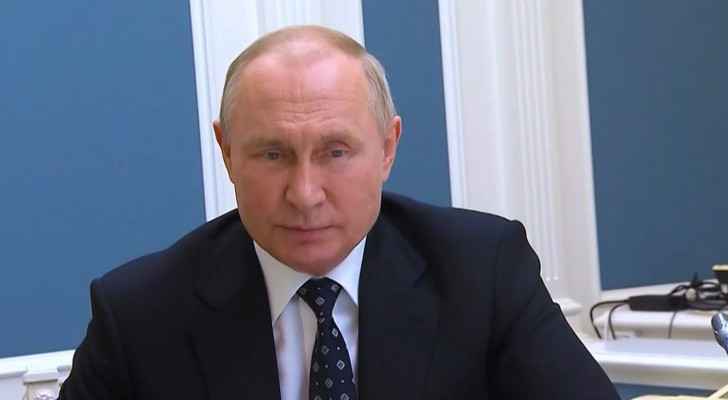 Russian President Vladimir Putin said in an interview aired Saturday that Moscow had nothing to do with the migrant crisis on the Belarus-Poland border.

"I want everyone to know. We have nothing to do with it," he said in an interview with state broadcaster Vesti, after Poland and other Western critics accused Moscow of working with Minsk to orchestrate the sending of thousands of migrants to the EU border.

Putin said European leaders needed to talk to Belarusian President Alexander Lukashenko if they want to resolve the crisis, which has left hundreds of migrants, mainly from the Middle East, trapped on the border.

"As I understand it, Alexander Lukashenko and (German Chancellor Angela) Merkel are ready to talk to each other," Putin said.

"I hope this will happen in the near future -- this is most important."

He again blamed the West for the crisis, saying its policies in the Middle East were the reasons migrants wanted to go to Europe in the first place.

"We should not forget where these crises associated with migrants came from. What, is Belarus the cause of these problems or something?" Putin said.

"No, these reasons were created by Western countries themselves, including European countries. They are political, military and economic in nature."

Jordan offers condolences to Russia over coal mine ....