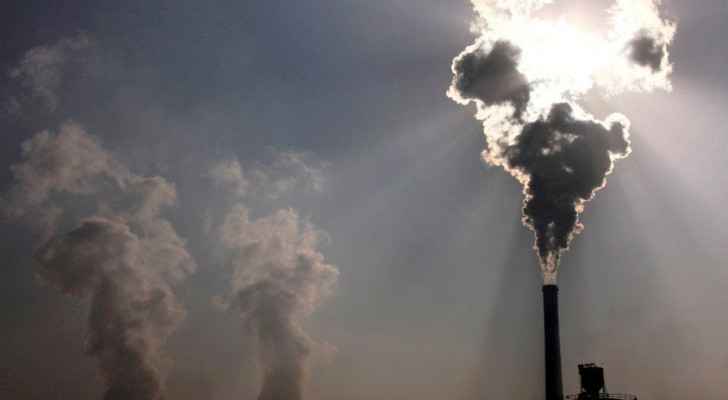 A US intelligence report published Thursday said that global warming threatens global stability, indicating an increased risk of conflicts due to lack of water and migration movements after 2030.

Weeks before the COP26 Climate Conference, which will be held in Glasgow in early November, US intelligence said that "the geopolitical tension will worsen because there will be disagreements among countries over how to reduce greenhouse gas emissions to achieve the goals of the Paris Agreement."

The report, which includes a summary of the investigations of all US intelligence agencies, added that the melting of the ice in the Arctic "essentially increases strategic competition for access to its natural resources."

Elsewhere, with rising temperatures and more extreme weather extremes, "there is an increased risk of water conflicts and migration, especially after 2030," the report said.

The intelligence added that most countries "will face difficult economic choices and will likely rely on technological advances to reduce their emissions quickly, but at a later date," warning that geoengineering techniques aimed at manipulating the climate and the environment may be another source of conflict.

Thus, any country can "unilaterally test or even deploy solar energy technologies on a large scale to counter the effects of climate change if it considers that other efforts to limit temperature rise to 1.5 degrees Celsius have failed," the intelligence explained.

"Without an international agreement on these technologies, we consider that such a unilateral effort would be counterproductive" for the country, the report added.

The report said that after 2040, the least developed countries will be the least able to adapt to climate change, which will increase the risk of instability or even civil war in these countries.

The intelligence said these countries are "extremely vulnerable to the physical impacts (of climate change) and unable to adapt to them," offering to help them adapt in order to reduce potential threats to US security.

In a separate report on the same issue and published in conjunction with the intelligence report, the US Department of Defense (Pentagon) asserts that the Indo-Pacific region, which has become the focus of US action seeking to contain the rise of China, is weak in the face of rising water levels.

The Pentagon report indicates that the United States has important bases on the island of Guam in the archipelago of the Marshall Islands and in the Palaus Islands, stressing that China can "try to take advantage of the impact of climate change to extend influence" in the region.

The publication of a third report focusing on financial stability, issued by the US Financial Stability Oversight Board, the body that emerged from the 2008 crisis and brings together US financial regulatory authorities under the auspices of the Treasury.

"For the first time, the US Financial Stability Oversight Board has recognized climate change as an emerging and growing threat to our financial stability," Treasury Secretary Janet Yellen said in a virtual meeting Thursday.

She added that "this report puts climate change at the top of the agenda of its member agencies," considering it "a critical first step in addressing the threat of climate change and will in no way be the end of this work."

Three bears slaughter their breeders in ....