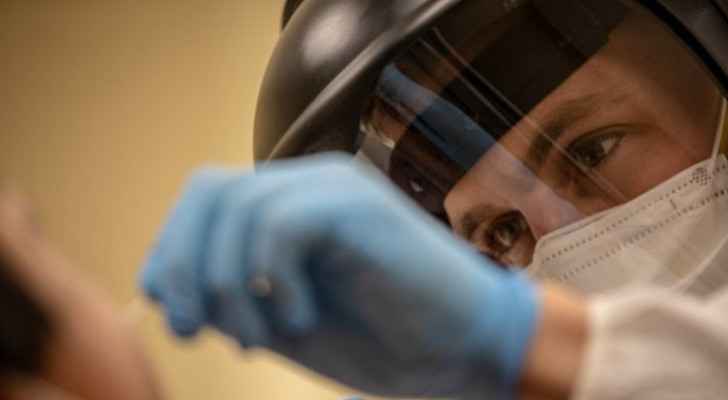 Sunday, the Palestinian Minister of Health Mai Al-Kaila announced the registration of nine deaths and 440 new infections with the coronavirus in the last 24 hours.

In the daily report on the epidemiological situation in Palestine, Al-Kaila indicated that four deaths were recorded in the Gaza Strip, two deaths in Jenin, one in Hebron, one death in Tubas, and another in Nablus.

65 patients are receiving care in intensive care rooms, while 135 patients are being treated in Corona centers and departments in hospitals in the West Bank, including 10 patients on ventilators.