India fears consequences of Taliban's takeover of Afghanistan in Kashmir 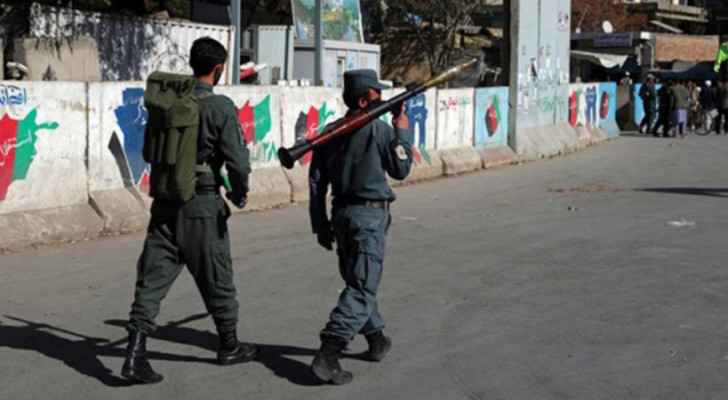 New Delhi fears that the Taliban's takeover of neighboring Afghanistan will motivate the insurgents in the Muslim-majority Indian part of Kashmir, which is currently witnessing an escalation of tension.

Earlier this week at a G20 summit in Rome, Indian Prime Minister Narendra Modi called for international efforts to prevent Afghanistan from once again becoming a haven for "extremism and terrorism."

Since the Taliban took control of Kabul in mid-August, Kashmir has witnessed an escalation of tension, with insurgent attacks, security forces conducting operations against insurgent hideouts, and infiltration across the ceasefire line between India and Pakistan.

Clashes between the rebels and government forces on Saturday killed six people in the Indian part of Kashmir, and the authorities said that two activists of the "Resistance Front," one of them the leader Omar Mushtaq Khandi, were killed outside the city of Srinagar.

Hours later, gunmen shot dead a street vendor and a worker, according to the local police, and two soldiers were killed in a "violent exchange of fire" near the ceasefire line between the two parts of the region, according to a military statement.

In total, in the past two months, about fifty people have been killed in shootings and clashes in the Himalayan region.

Kashmir has been divided between India and Pakistan since the two countries gained independence in 1947. Both claim full control of it, and have caused two of the three wars that took place between them.

New Delhi has not explicitly attributed the responsibility for the recent escalation of the Taliban's control of Afghanistan, but it has intensified its patrols in the vicinity of the Pakistani side of Kashmir and reinforced some military camps, according to residents and security officers who spoke to AFP, asking not to be named.

Pakistan lifts ban on TikTok after assurances to control ....

Pakistan lifts ban on TikTok after assurances to ....

Pakistan lifts ban on TikTok after ....