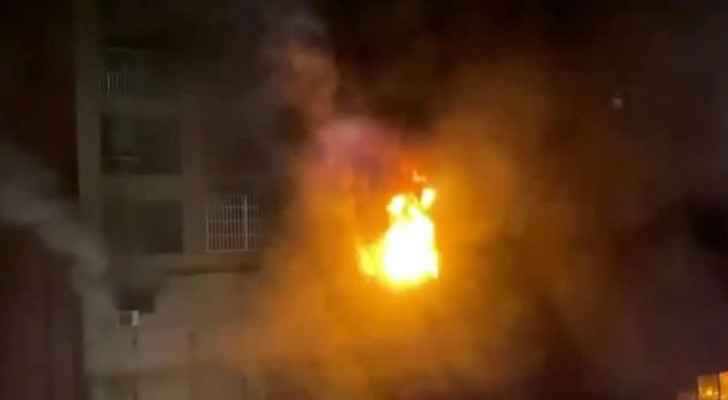 A night-time fire in a building in Kaohsiung City, southern Taiwan, has killed 46 people and injured dozens of others, officials said Thursday.

The fire broke out in the 13-storey building in the early hours of Thursday morning, according to officials, and spread to several floors before firefighters were able to control it.

"The fire caused 46 deaths and 41 injuries," the Kaohsiung Fire Department said in a statement to reporters.

Pictures published by the official Taiwan News Agency showed smoke billowing from the windows of the building as firefighters tried to put out the flames.

Most of the deaths were recorded on the seventh to eleventh floors of apartments, according to officials. The first five floors were for commercial purposes and were empty at the time.

'Just me and the fabric': Vietnam artist finds success ....