Iraqi man admits to killing his wife, she returns home one month later

Iraqi man admits to killing his wife, she returns home one month later 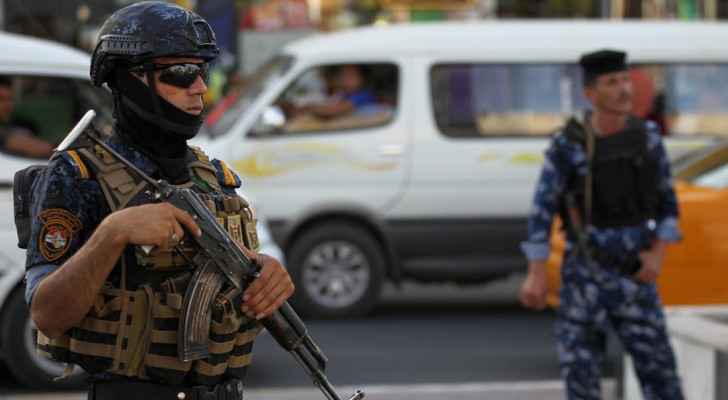 An incident caused an uproar in Iraq about a man who confessed to killing his wife and burning her body, but a month later the wife returned home.

The story caused criticism and anger directed at the investigation authorities.

The incident began when a young man reported his wife’s disappearance to the police, who then detained him and made him confess to killing her and disposing of her body.

A video of the husband’s confession was posted by an Iraqi channel a month ago, but activists recently discovered the wife is still alive and her whereabouts were reported to the police.

It was revealed that the woman ran away because the two were having marital problems.

According to local media, the husband confessed to a crime he never committed because he was being tortured by the police.

Monday, the family of the young man celebrated his release from prison, but refused to give the media any details, following orders of the police.

Iraqis questioned how the confession was accepted with the absence of forensic evidence, and wondered if the crime scene was ever inspected by the police.

The case provoked various reactions from social media users, amid calls for the Minister of Interior to resign from his position, and calls for the dismissal of the police chief of Babylon Governorate.

The police said in a statement that “it was shocking to find the wife alive after the accused had confessed to killing her.”

They added that an investigation is currently underway to find out if the man was subjected to any torture that led to this false confession.