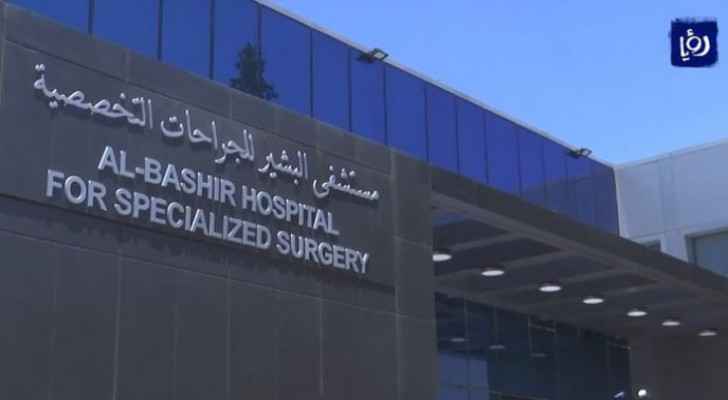 Tuesday evening, the Director of Forensic Medicine, Hasan Al-Hawari, said that a medical committee consisting of three doctors was formed to investigate the circumstances of the deceased child, Leen, in Al Bashir Hospital.

In a statement to Roya, he said it was found after performing autopsy the surgery was performed according to required procedure, after a surgical intervention on the right side of the abdomen was found as well as the presence of an opening to drain fluids.

The autopsy results also showed a medium amount of pus and some of the intestines turned blue due to the lack of blood reaching the intestines, as well as inflammation in the surrounding membrane in the abdomen, all of which indicate that her appendix ruptured.