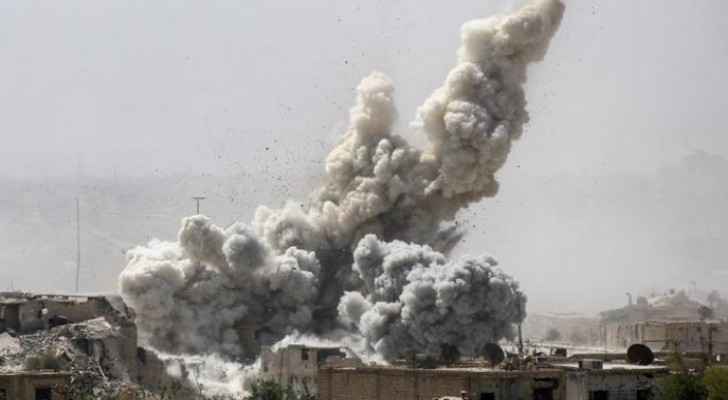 Saturday, an explosion killed two children and left a third child seriously injured after an explosion occurred in the Iraqi capital, Baghdad, according to reports from Jordan News Agency.

An Iraqi security source said that children working in the field of waste collection in the Mahmoudiya area (20 kilometers south of the capital, Baghdad), died after an object inside a plastic bag left in the garbage exploded, leaving two children dead and another with serious wounds.

The source stated that the injured child was taken to the hospital for treatment.