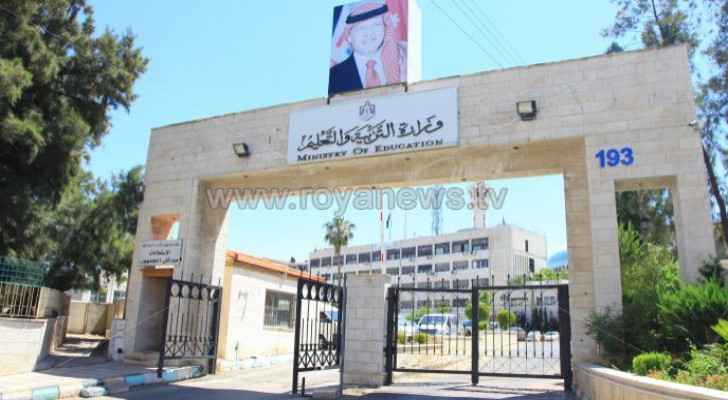 The spokesperson for Jordan's Ministry of Education, Ahmad Masafa, denied that the ministry intends to return to online education on Oct. 10, after rumors of it spread on social media.

Schools are implementing the health protocol perfectly and the infection rate among students and teachers is very low which raises no need to return to online learning, according to the spokesperson.

Masafa called on citizens not to believe rumours and to only seek out information from credible and official sources.

The spokesperson added that the Ministry adopted a system of rotations in order to safely accommodate the large number of students in school rooms that are not large enough to meet the requirements of the health protocol, noting that during the past two years, around 180,000 students transferred from private to public schools.

Additionally, the Ministry pointed out that if it were contemplating a return to online learning then it would not have printed out millions of copies of textbooks and provided new school seats.

All school students, including kindergarten, returned to in-person at the beginning of September.