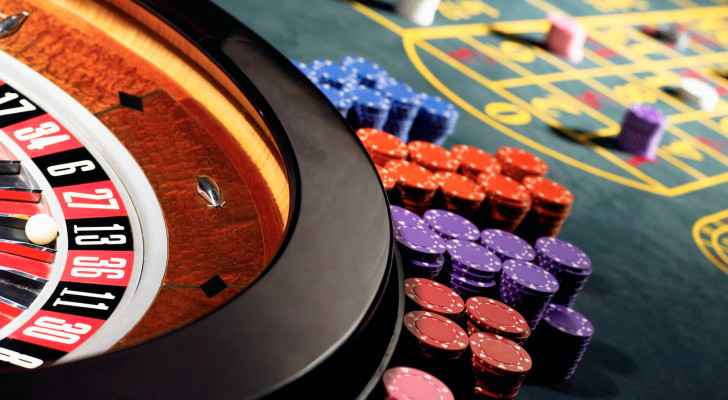 Saturday, the Anti-vagrancy Unit at Jordan’s Ministry of Social Development arrested a number of child beggars who were caught gambling in an alley in Amman after having collected large sums of money.

The Ministry said in a statement on Sunday that upon investigation, the children come from families who receive monthly salaries ranging from JD 300-600 from social security.

The statement added that the children were arrested in accordance with the law and taken into custody to stand in juvenile court.

The Ministry has urged citizens not to give money to beggars as beggary has become a profession and a quick way to earn money.

The Anti-vagrancy Department conducted 401 inspection campaigns in August and seized 1,077 beggars and JD 4,128.

The Directorate of Combating Begging, during the month of August, seized 1,077 beggars, conducted 401 campaigns, and seized 6 molesters, bringing the total amounts seized to 4,128 dinars.

The ministry conducted 365 studies related to juvenile cases, as 142 juveniles entered it last August, and also conducted 1,433 studies to request an exemption from work permit fees, according to the report. 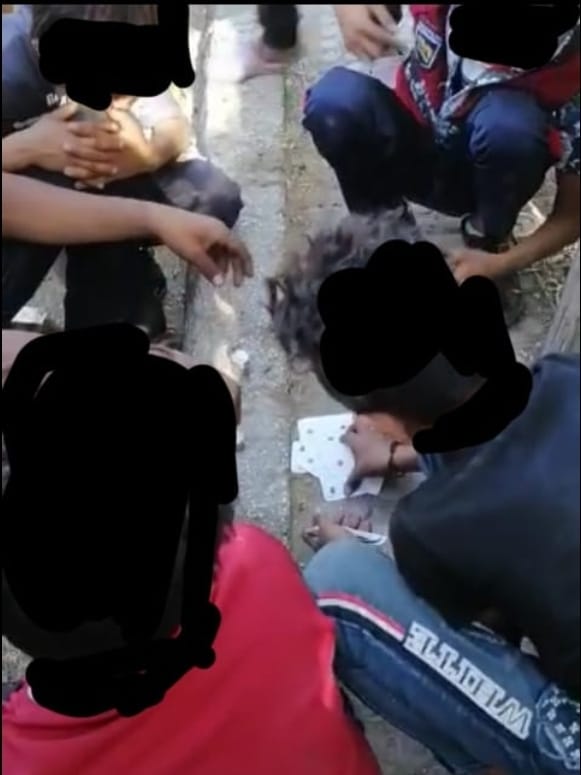 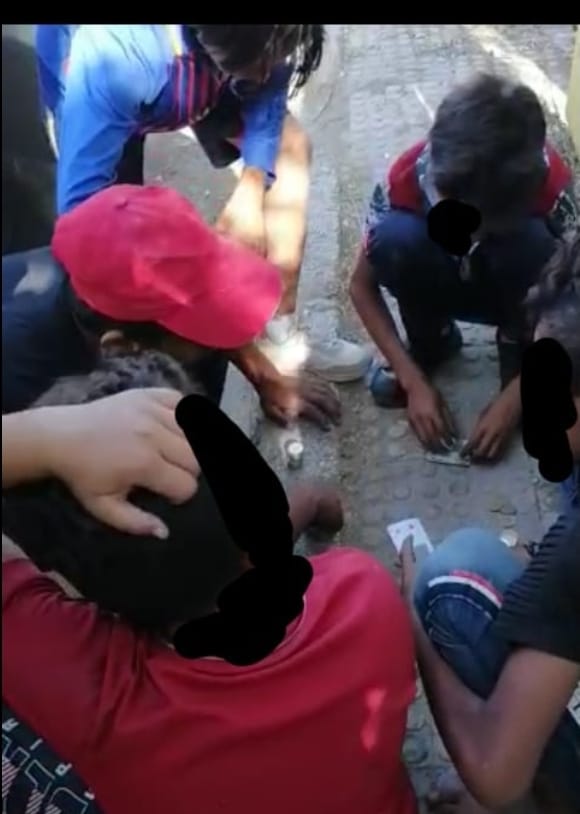