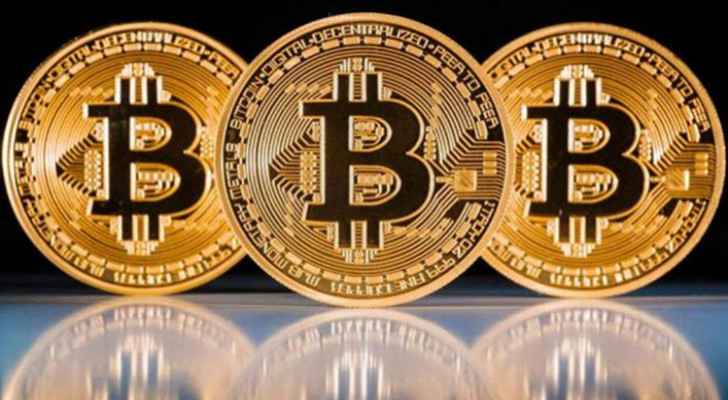 El Salvador on Tuesday became the first country to introduce bitcoin as legal tender, with high demand forcing a freeze of its online cyber "wallet" system on Day 1.

Under the initiative of President Nayib Bukele, Salvadoran consumers can now legally use bitcoin -- along with the US dollar which has been the official currency for two decades -- to pay for any good or service.

Bitcoin can be bought and spent using a cyber wallet called "Chivo" (which translates as "cool" in the local dialect), while cash can be drawn, in dollars, from some 200 bitcoin automatic teller machines hastily erected countrywide.

The rollout has been met by much skepticism and fear over the effect of currency volatility on the small Central American country's ailing economy, and hundreds have taken part in anti-bitcoin protests.

But despite these concerns, the Chivo Wallet mobile app had to be temporarily decommissioned Tuesday as the system could not keep up with demand.

"We have disconnected it while we boost the capacity of the image capture servers," Bukele tweeted.

Bukele, a social media-savvy millennial who likes to wear a baseball cap backwards, claims the introduction of bitcoin will give many Salvadorans access to bank services for the first time and save some $400 million in fees on remittances sent home from abroad every year.

Remittances account for a fifth of El Salvador's GDP -- over $5.9 billion in 2020 -- and are vital to revive an economy that contracted 7.9 percent in 2020 due in large part to the coronavirus pandemic.

Recent opinion polls suggested a majority of the nation's 6.6 million people would reject the currency and continue to use the greenback.

Experts and regulators have highlighted concerns that the currency's notorious volatility could mean a roller coaster ride for price inflation, and noted the lack of legal protection for users.

When it was created in 2009, bitcoin was worth just cents on the dollar.

On Tuesday, the value of one bitcoin briefly jumped above $50,000 -- down from an all-time high of more than $63,000 in April which was slashed in half in just two months.

Bukele, 40, has accused critics of seeking to "sow fear" and has promised $30 for each citizen who adopts the cyber currency.

His government, which has enjoyed majority backing in parliament since March, has budgeted some $200 million to guarantee bitcoin's convertibility to dollars.

Thousands of Salvadorans were already using bitcoin before Tuesday -- many of them in the coastal town of El Zonte, where hundreds of businesses and individuals rely on the cyber currency for everything from paying utilities bills to buying a can of soda.

Started as a project by an anonymous bitcoin donor, the town long boasted El Salvador's only bitcoin teller machine.
Mike Petersen, director of the El Zonte Bitcoin Beach project, says the crypto currency has changed locals' lives.
"Most people in this community, they don't have access to bank accounts, they don't have access to payments apps like a lot of us do in the US or Europe," he told AFP.

"They are now able to do online payments, they are able to send money back and forth with family members even hundreds of miles away.

"We are seeing for the first time people accumulating wealth, accumulating savings, they can buy a new roof for their house, buy a cow, send their kids to school, and these are opportunities they didn't have before."

The government has specified that the Chivo app will allow on-the-spot conversion of bitcoin to dollars in cases where merchants prefer to receive online payment in dollars rather than bitcoin.

The dollar will remain the currency of reference for product prices, salaries and accounting records, it said.

Bukele is enjoying high popularity despite concerns over perceived moves to tighten his grip on power.

Last week, El Salvador's Supreme Court, elected by the Bukele-aligned parliament, gave the green light for him to seek reelection despite a constitutional one-term limit on presidents.

El Salvador woman released after 10 years in prison for ....