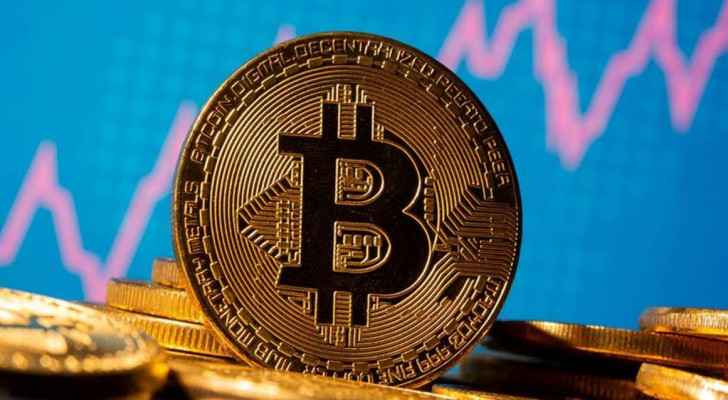 In the 21st century version of pioneering and hardwork, a Thai man, identified as 26-year-old Danai Makmek, was electrocuted Tuesday while trying to power up a network of hard drives he built for hunting cryptocurrency.

Makmek is believed to be the first individual to be killed while mining for bitcoin.

Makmek reportedly became flustered when his system cut out and, despite his brother offering to take him to a repairer the following day, decided he could not wait and took matters into his own hands.

The brother, identified as Apiwat Makmek, said he warned his brother but he could not wait. "I think he panicked and stayed up for the whole night trying to fix it."

According to Russia Today, the system was a jumble of cables and at least 19 hard drives.