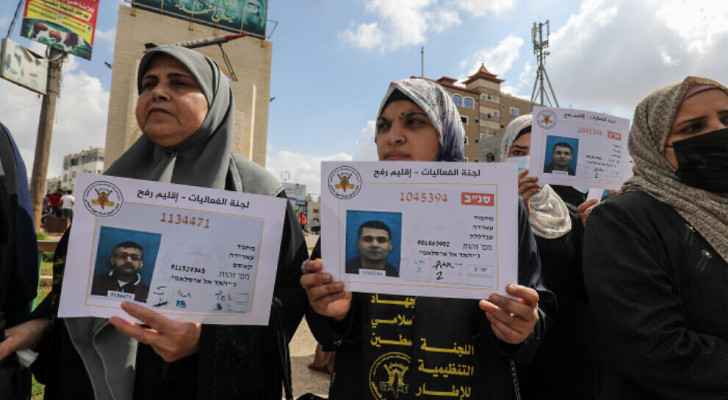 Monday marked a turning point in the history of Palestinian resistance after six prisoners escaped high-security Gilboa prison which was considered one of Israeli Occupation’s most secure facilities, due to the heavy fortification and the security procedures followed inside it.

AlJazeera reported an exact timeline of what happened and how the events unfolded.

1:30 am: The six prisoners escaped through a tunnel they dug with a spoon for almost a year.

1:49 am: A taxi driver called the police after spotting ‘suspicious figures’ at a gas station near the prison. A police patrol questioned an employee at the gas station, who reported seeing a suspicious ‘black man.'

2:15 am: Bisan police chief held consultations and notified the prison regarding the growing suspicion.

3:30 am: Three prisoners were reported missing to the police.

4:00 am: Gilboa prison officials realized that six inmates are actually missing, not only three.

5:30 am: The tunnel exit was found covered with weeds a few meters outside the prison walls.
Israeli Occupation Prison Service mobilized special forces from the Metzada Unit, and police units and army border guards to begin search operations in cooperation with the Security Agency Shin Bet.

5:45 am: Full alert was declared on the borders of the West Bank after security officers were informed and roadblocks were erected.

Initial investigations showed details of the escape which was described as a ‘major security and intelligence failure’ by officials from the Israeli Occupation Prison Service.

Monday 9:00 am: Israeli Occupation Prison Service admitted its failure when six prisoners were placed in one room, contrary to rules and regulations prohibiting placement of inmates together in one cell.

Initial information revealed they escaped through a tunnel under the sink extending outside the prison walls. 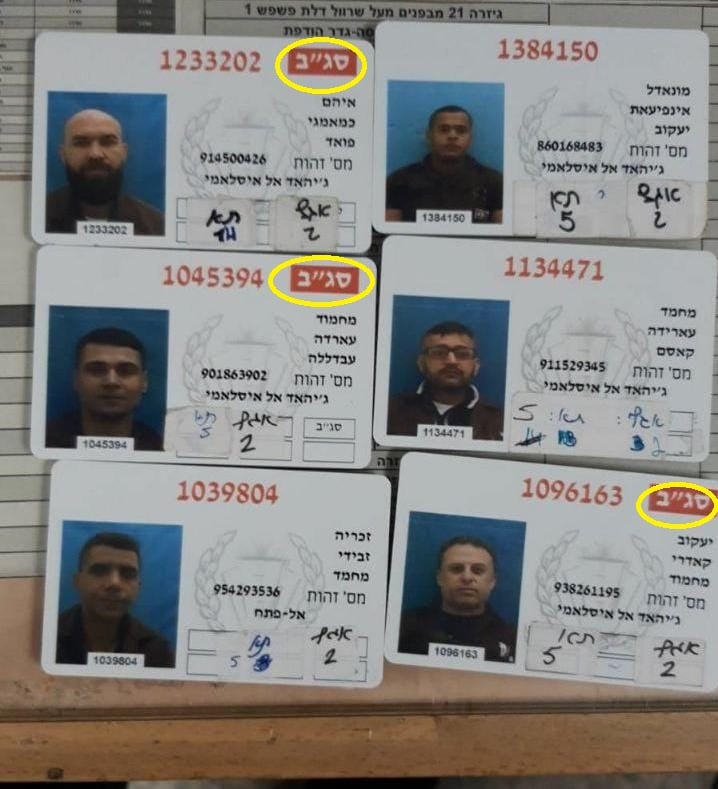 The Prison Service decided to transfer 400 prisoners to other sections and prisons as a preventive measure in fear of the possibility of other tunnels under construction.

An official in the Prison Service said the prison break happened because ‘inexperienced people are appointed to sensitive positions.’