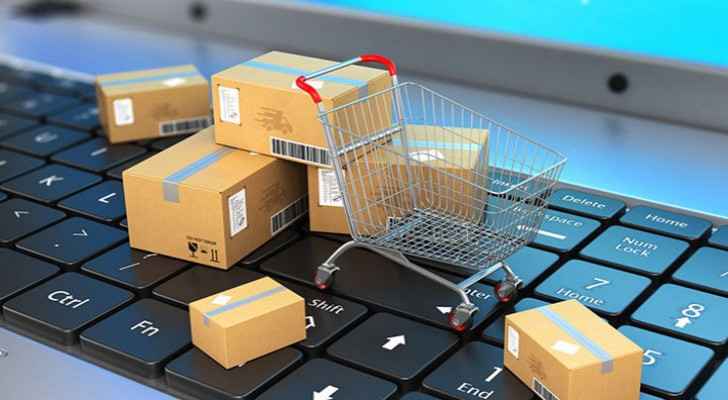 The number of parcels received by the Kingdom through e-commerce platforms during the past year reached 641,807 parcels, according to figures released Wednesday.

The Telecommunications Regulatory Authority indicated that there was an increase of 72 percent in the number of parcels during the second half of 2020, as global markets and customs outlets once again opened their doors following the most severe era of the COVID-19 pandemic.

The authority pointed out that there is a decrease in demand compared to previous years on parcels of e-commerce platforms such as Ali Baba, Amazon as some countries are still facing pandemic-related closures.

The representative of the clothing, footwear and accessories sector in the Jordan Chamber of Commerce, Asaad Qawasmeh, said in previous statements to Roya that the biggest challenge facing the commercial sector for a smooth transition to electronic sales is postal parcels.

During his participation on Roya's Donya ya Donya, he said that the development and modernization of electronic sales is an urgent need to enable the commercial sector to keep pace with the times, and to use various platforms to promote its goods and services.

Al-Qawasmeh added that the Ministry of Industry and Trade initiated and formed a committee to modernize and develop electronic sales from the public and private sectors, and entrusted it with the task of studying the negatives and positives facing electronic sales, and the various challenges.

VIDEO: One injured in two-vehicle collision in Mafraq

VIDEO: One injured in two-vehicle collision in ....

VIDEO: One injured in two-vehicle collision in ....

VIDEO: One injured in two-vehicle ....