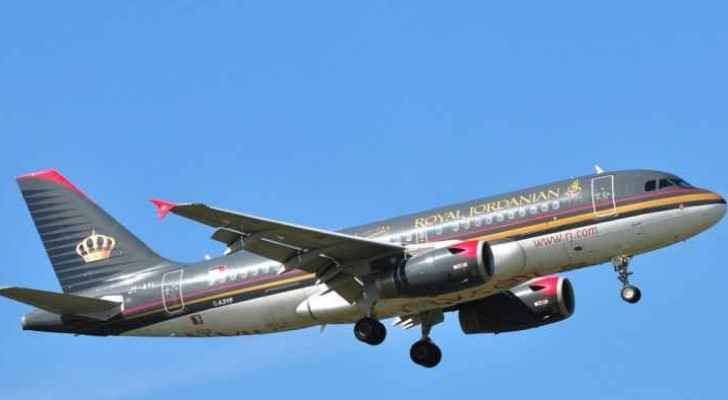 The company said in a statement that the process of landing was carried out safely on the main runway, and all 133 passengers and six crew members of the flight were evacuated on the supporting runway as a precaution, then to the buses and transferred to the airport building with all preventive measures taken to ensure their safety.

The company added that they are currently working with the concerned authorities to determine the reason for the emergency landing.

Royal Jordanian stressed that the safety of its passengers is its top priority, even more so in cases of emergency landing.