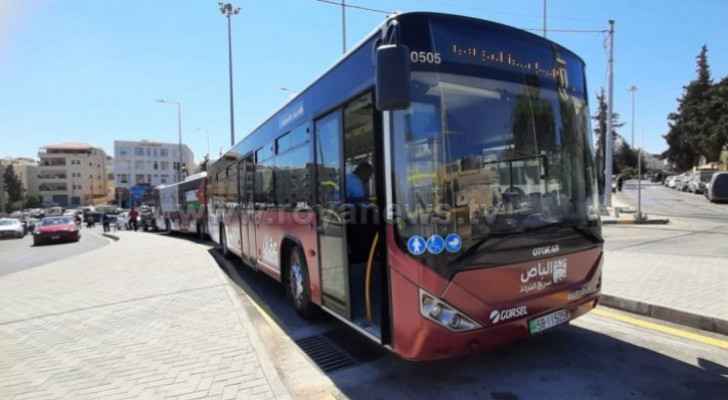 Social media users circulated a post on Sunday night about the BRT running over a person near the Sports City roundabout.

The circulated pictures showed the front windows of the express bus shattered, and a number of citizens gathered near the man who was run over.

Eyewitnesses said that the man was of Arab nationality, and described his condition as mild.