Meet the athletes representing Palestine in the 2020 Tokyo Olympics!

Meet the athletes representing Palestine in the 2020 Tokyo Olympics! 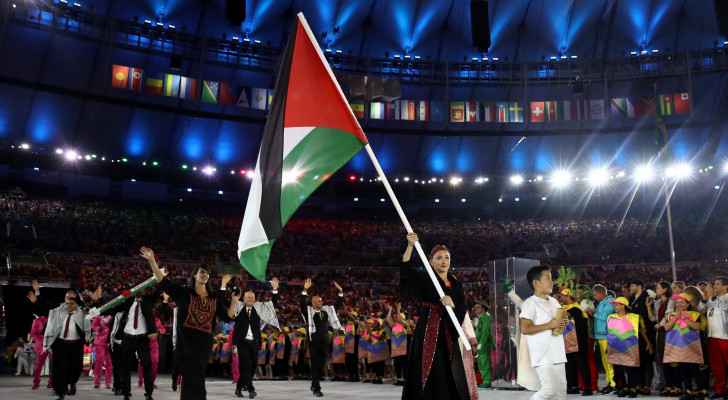 The 2020 Tokyo Olympics has taken the world by storm, and in this year's games, Palestinians remained resilient, showing heightened representation and healthy competition in the worldly event.

Meet the Palestinians competing in a handful of different sports: 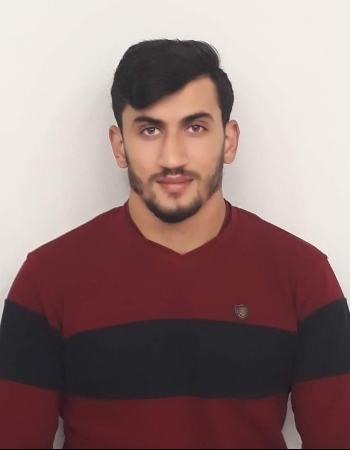 Born in Jerusalem on Dec. 10, 1995, the 25-year-old will be competing in the judo discipline, more specifically, the 81 kilogram category.

July 27, Abu Rmilah will go up against Germany's Dominic Ressel at the Nippon Budokan stadium.

His father competed in judo at national level in Palestine and has also served as a coach in the sport. His brothers Ahmed and Amr have also represented Palestine in judo. 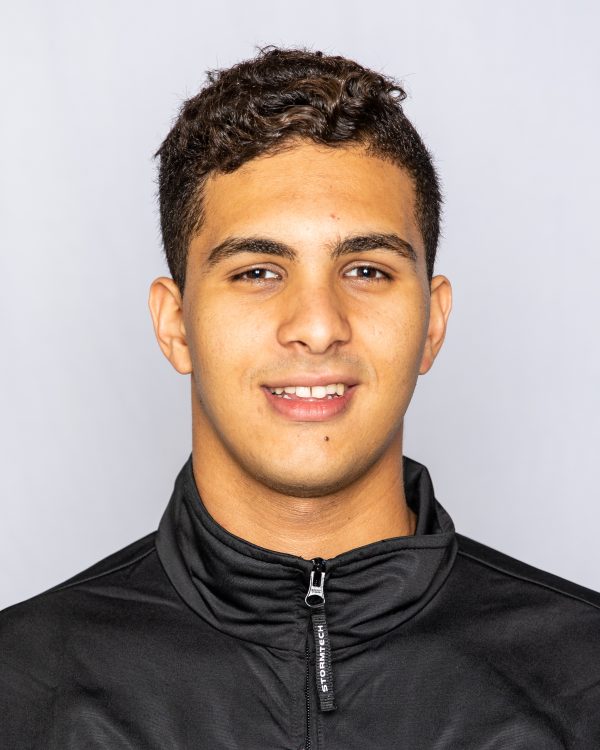 The young Palestinian Bawwab, who was born Oct. 30, 1999, will be participating in the Olympics in the swimming category.

He will compete in the Men's 100 meter freestyle July 27 at the Tokyo Aquatics Center.

He grew up in Dubai, and holds both Italian and Palestinian citizenship. 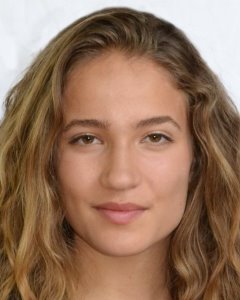 Hanna joined Brown University's Women's Track & Field Program in 2017 where she started her college career with a first-place finish in the 60 meters at the URI Sorlien Memorial Invitational with a time of 7.78 during the indoor season.

Hanna's father Mohammed Barakat competed in the 1984 Summer Olympics in Los Angeles for Team USA in the sport of field hockey. 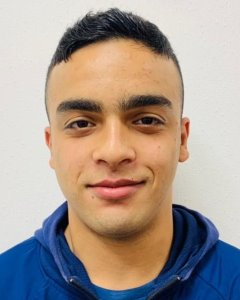 19-year-old Hamada, born March 14, 2002 will be participating in the weightlifting event (men's 96 kilograms).

The first event Hamada will take part in will be at the Tokyo International Forum July 31. 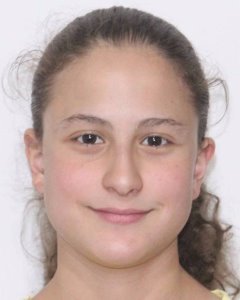 July 30, Nour will swim in the 'Women's 50 meter Freestyle' competition at the Tokyo Aquatics Center (Heat 3).