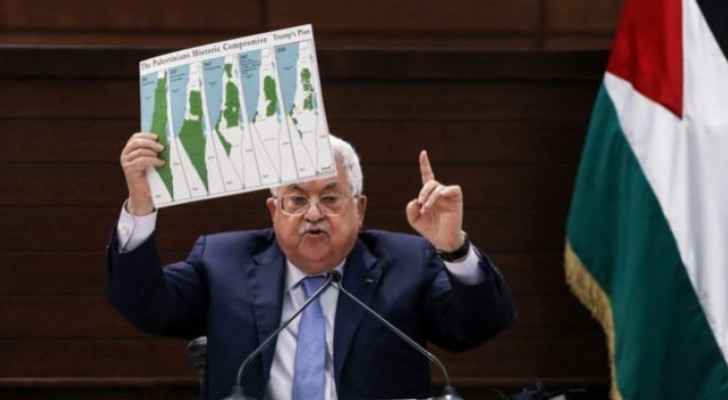 The Palestinian Authority has prepared a list of demands that will be sent to the United States, which has expressed the desire for Israeli Occupation-Palestinian dialogue initiative as a condition to re-establish negotiations, according to the political commentator on the Hebrew Channel 12, Ehud Yaari.

According to the Hebrew channel, this is expected to improve the situation in the Palestinian territories, but according to Yaari, these demands will be difficult to accept for Bennett, Lapid, Shaked and Sa'ar.

According to the channel, the list prepared by the Palestinian Authority includes:

1- Reopening the Orient House and other Palestinian institutions in eastern Jerusalem closed since 2001.

2- Restoring the old status of Al-Aqsa Mosque, which includes limiting the activity of the Israeli occupation police in Al-Aqsa and stopping settlers’ incursions.

4- Releasing the fourth batch of pre-Oslo prisoners, which includes women, the sick and the elderly.

5- Stopping the expansion of settlements, including constructions in East Jerusalem, and evacuating all settlement outposts on Palestinian lands.

8- Returning weapons confiscated by the Israeli occupation authority from the Palestinian security forces.

10- Increasing the number of work permits in the occupied territories.

11- Returning Palestinian police, officials and customs officers to the Karama Bridge, as was the case after the Oslo Accords. Allowing the establishment of an international airport in the West Bank, and a free trade zone near Jericho and permission to build railways.

12- Allocating areas in Area C - about 60 percent of the West Bank - for factories, power stations and tourism projects, and enhancing activities in Areas B.

13- Amending the “Paris Agreement” so that goods destined for the West Bank are released from customs.

The channel indicated that it is clear to the Americans and the Palestinian Authority that the current Israeli Occupation government will not be able to meet a large part of the demands.

This documents’ aim is to make a big statement, the Palestinian Authority itself recognizes that very few, if any, of its demands will be met.

‘I sympathize with the Israeli people’: Ukraine's ....