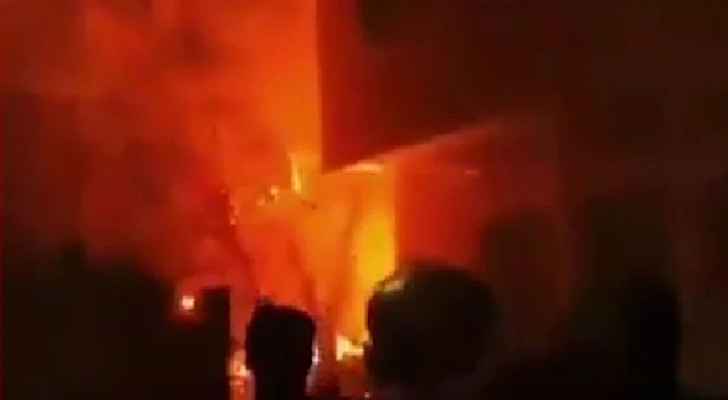 The Iranian authorities have opened an investigation into the causes of an explosion that occurred shortly after midnight Saturday, in a park in northern Tehran, according to the official media.

No damages or injuries were reported.

"The cause of the explosion is under investigation. It did not cause any financial damage or loss of life," he added in statements reported on the official TV website.

In response to a question about whether the explosion was a "terrorist attack," Kudarzi said that the results of the investigation will be announced "after confirmation."

The official channel reported in a televised report that the explosion was caused by a "sound bomb," noting that it "occurred in an area that does not include any building or facility."

The capital's fire department also confirmed that a number of its trucks had been sent to the site after receiving reports of an explosion, noting that its members had not detected any fire or damage in the place.

Mellat is one of Tehran's most prominent parks. It is located in the north of the capital, close to the headquarters of the Iranian News and Television Agency (IRIB), which oversees the work of radio and television channels.