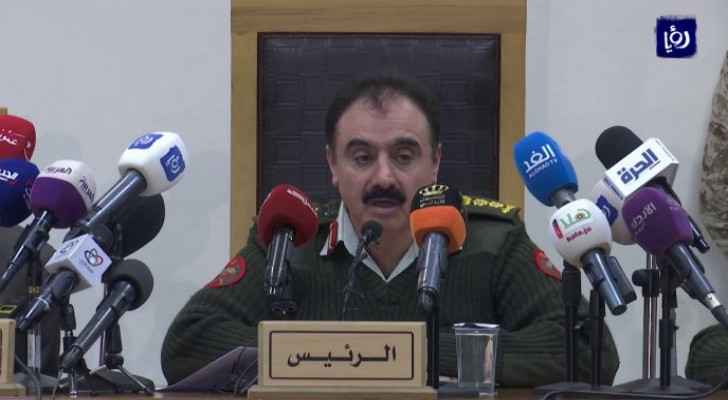 Tuesday, the State Security Court (SSC) heard, during a secret session, the last witnesses of the Public Prosecution in the 'sedition case,' wherein the former chief of the Royal Hashemite Court (RHC), Basem Awadallah and Sharif Hassan bin Zaid are being tried for attempts to destabilize the security of Jordan.

The court set the third secret session on Sunday, to hear the defense statements of both defendants in the case.

From outside the gate of the SSC, Awadallah's defense lawyer, Muhammad Afif, said after the end of the session, that the defense team will request the testimony of Prince Hamzah bin Al-Hussein if it is in the interest of the case, noting defense evidence includes testimonies of five to 10 witnesses in the case, which will be submitted to the court.

Afif indicated that the defense witnesses will be heard starting from the next session, noting that the sessions of the 'sedition case' will remain confidential, with the exception of the sentencing session.

Afif explained that the defense team may request the testimony of local and international experts if the course of the case requires that, with regard to the leaks that have recently spread about the defendants' conversations with one another.

He pointed out that the court decided to present the investigative case file in full, following requests from the defense team, then the court gave the defendants the option to submit written defense testimonies, with the defense team requesting a time limit for the submission ahead of the next session.

Afif confirmed that both defendants pled not guilty.

Khasawneh to MPs: ‘What happened was not a ....

Khasawneh to MPs: ‘What happened was ....