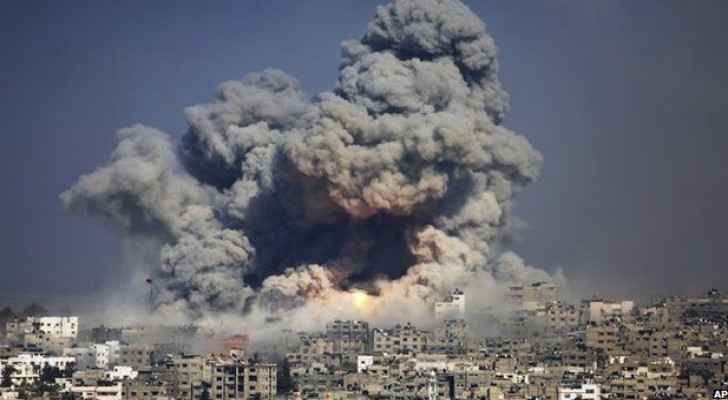 Saturday, Hebrew media reported that Israeli Occupation political and security assessments stated that continued aggression against Gaza is only a matter of time.

The Hebrew Ynet website reported political estimates that Tel Aviv will launch a war on Gaza within two months, and Channel 12 Hebrew quoted a senior security source that “war or combat days” will be within “a few weeks.”

The Hebrew "Channel 12" highlighted four points of contention between the occupation and Hamas, which it claimed would "apparently lead to an additional escalation."

The first of these disputes, according to the channel, is the Qatari grant to the Gaza Strip, and the mechanism for its entry into the Strip.

The channel claimed that Hamas refuses to transfer the grant to the Palestinian Authority for distribution. The channel suggested that a settlement would be reached in which the responsibility of the grant would be transferred to the United Nations.

The second dispute, according to the channel, is the starting point for negotiations to reaching a truce. While Hamas demands the full reopening of the fishing area before the start of negotiations, the occupation insists that these "facilitations" be part of the negotiations.

The fourth dispute is the issue of prisoners. The Israeli Occupation insists that the return of prisoners is part of negotiations for the reconstruction of the Strip, but Hamas demands that the issue be left aside, and that it be addressed through a special prisoner exchange deal.