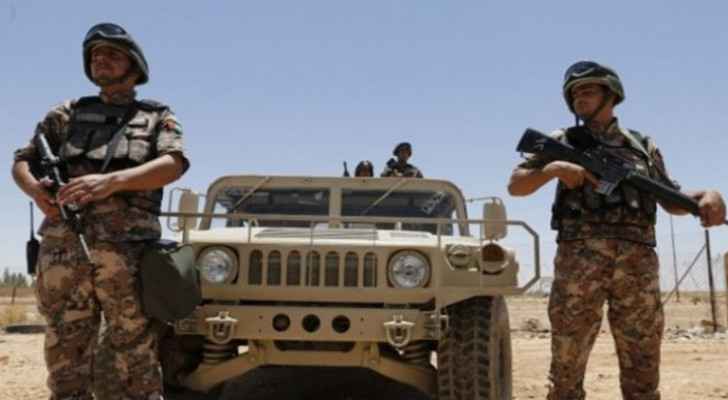 An official military source in the General Command of the Jordanian Armed Forces - the Arab Army (JAF), said that the eastern military region thwarted Wednesday, an infiltration attempt by a man from Jordanian territories into Syria.

The military source said that the rules of engagement were applied, and the german national was arrested.

The source indicated that the JAF will continue to deal firmly with any infiltration or smuggling attempts in order to protect borders and to prevent those who try to tamper with Jordan's national security.

Merkel worried by 'exponential growth' of ....

Merkel worried by 'exponential growth' of ....