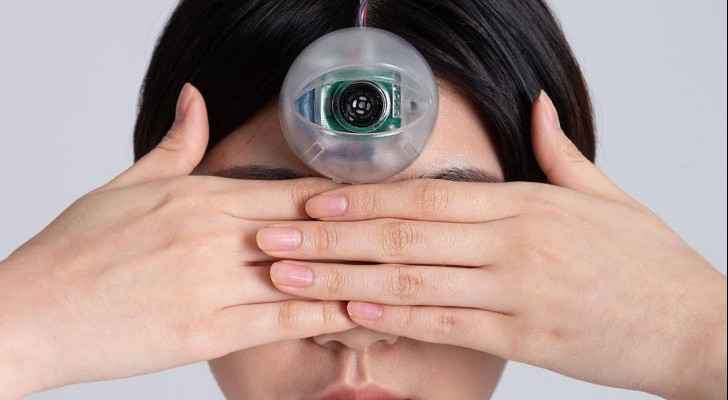 Recently, a young South Korean man, Minwook Paeng, who is studying industrial design, successfully invented a gadget he calls a 'third eye' for smartphone addicts to prevent them from walking into objects as they look down on their phones.

Paeng said it resembles a car sensor, but for humans.

The gadget is worn on a person's head using an adhesive pad, "so not only is it super practical, but it also makes you look really cool," according to Russia Today.

The gadget calculates the angle of the user's neck when they are looking down on their phones, and using ultrasonic sensors, it detects any upcoming obstacles. If the person comes too close to an object, the gadget buzzes to warn the user.

"Rather than finding a solution to people walking on the street whilst looking at their phones, I try to point out and criticize what we are doing with our smartphones," said Paeng.