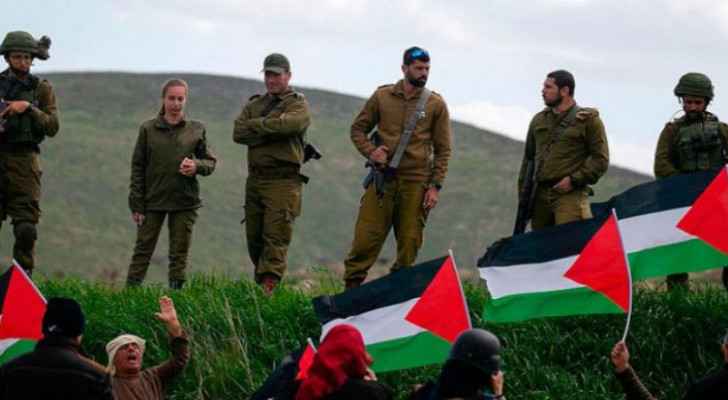 After the recent aggression on Gaza, the Irish parliament passed a motion condemning the Israeli Occupation’s ‘de facto annexation’ of Palestine. The motion was presented by the opposition Sinn Fein party and passed on Wednesday following cross-party support.

This decision makes Ireland the first EU country to use the phrase 'de facto annexation' in relation to the Israeli Occupation’s actions in Palestine.

The Palestinian ambassador to Ireland Jilan Wahba Abdalmajid praised Ireland and said the motion was 'great support' for Palestinians. She told The Times “This motion is giving great support to the issue of the de facto annexation that is happening in Palestine.”

Sinn Fein’s spokesperson for foreign affairs John Brady described the motion as “historic” and hopes other countries would follow their lead. He added in a video he shared on Twitter that “This is the starting point”, calling for shifting the focus to holding the Israeli Occupation accountable for its “illegal actions under international law.” He also said “There now needs to be consequences … on Israel to ensure that they cannot continue to act with perceived impunity for the human rights abuses on the Palestinian people.”

Tuesday, the Irish Foreign Minister Simon Coveney said the motion “is a clear signal of the depth of feeling across Ireland.” He added that “The scale, pace and strategic nature of Israel’s actions on settlement expansion and the intent behind it have brought us to a point where we need to be honest about what is actually happening on the ground. … It is de facto annexation.”

An amendment to the motion to impose sanctions on the Israeli Occupation and expel their ambassador did not pass.