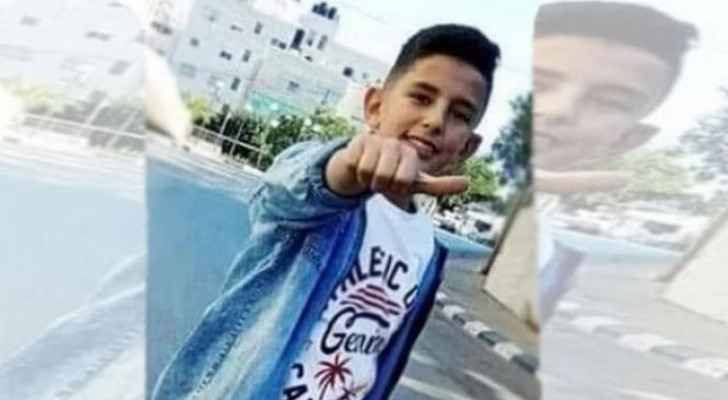 Doctors at Al-Ahli Hospital in Hebron announced the death of a Palestinian teenager called Mohammad Younes Freijat, 15, after getting shot in the head during violent confrontations with the Israeli Occupation Forces (IOF) in Bab Al-Zawiya area in the city center.

Freijat was hit by a bullet on the back of his head.

The Director General of Al-Ahli Hospital Yousef al-Takrouri told Ma'an news that there are 18 people recovering in different departments in the hospital as a result of the clashes that erupted over the past few days.

Hundreds of Palestinians protest in Beita ....

Hundreds of Palestinians protest in ....

IOF kills Palestinian who carried out ramming operation in ....

IOF kills Palestinian who carried out ....