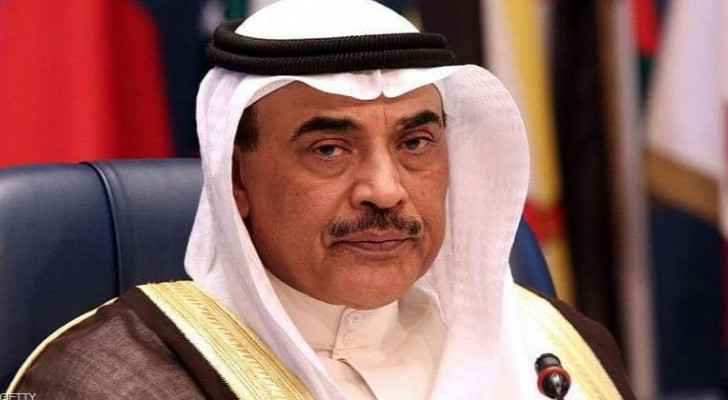 Kuwaiti Prime Minister Sheikh Sabah Al-Khaled Al-Hamad Al-Sabah Saturday affirmed that Kuwait has not and will not spare any effort in helping Palestine with everything it can offer.

Al-Sabah said during a visit to the Mohammed Al-Ahmad Naval Base that Kuwait’s role is "not only politically to intensify efforts and contacts to support the brothers in Palestine, but rather by doing everything it can offer to ease the burdens on them, and we are fully prepared for that and we will spare no effort."

Al-Sabah added, "We are surprised at the silence of the Security Council, which is supposed to have a role in protecting our Palestinian brothers."

He noted that efforts are still continuing through contacts and meetings, and this constitutes a clear message for the Security Council to assume its responsibilities to preserve the lives of the brothers in Palestine.

The Kuwaiti prime minister continued, saying, "Unfortunately, during the Eid Al-Fitr holiday, we see what is happening to our brothers in Palestine and what they are subjected to by the Israeli occupation forces in terms of massacres, and we see neighborhoods that have been bombed and we see children, women and civilians under the rubble, and unfortunately we see the occupation forces walking in their tracks and not paying attention to The international community, and one of our responsibilities in Kuwait is to move with our brothers and friends through the Arab League and the Organization of Islamic Cooperation, and to communicate with influential countries."