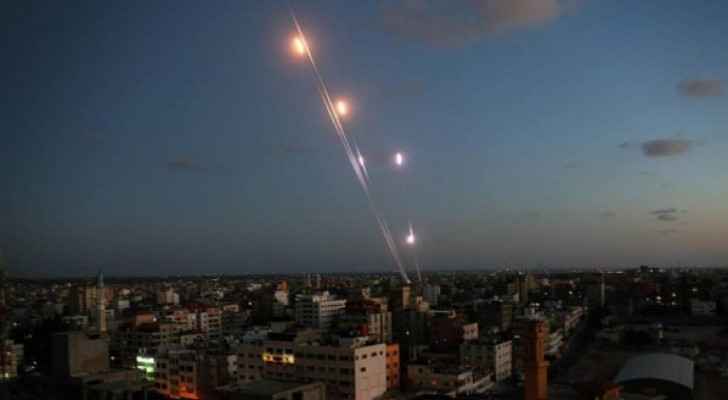 Friday, Hebrew media confirmed that the number of settlers who were killed as a result of the Palestinian resistance's response to the Israeli Occupation's aggression on the Gaza Strip reached nine, in addition to dozens wounded.

The media added that the settler was fleeing after hearing the warning sirens that rang out in Rishon LeZion, Tel Aviv after being targeted with a burst of rockets from the Palestinian resistance.

Notably, the Israeli Occupation Forces (IOF) Radio said that Palestinian resistance rockets were fired from the Gaza Strip, wounding 10 settlers in Ashkelon, including one in critical condition.