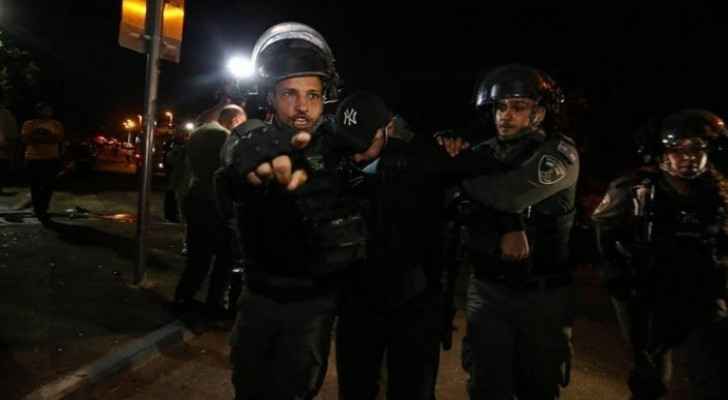 Wednesday evening, the Israeli Occupation Forces (IOF) attacked dozens of Palestinians who peacefully gathered in the Sheikh Jarrah neighborhood in occupied Jerusalem, to show solidarity with the families who are being threatened with forced removal from their homes in order to accomodate settlers.

Notably, earlier Wednesday, the prominent Palestinian activists from Sheikh Jarrah, Muna and Mohammed Al-Kurd, were forced out of their neighborhood, with videos emerging on social media showing an IOF soldier taking Mohammed down streets while holding his shirt.